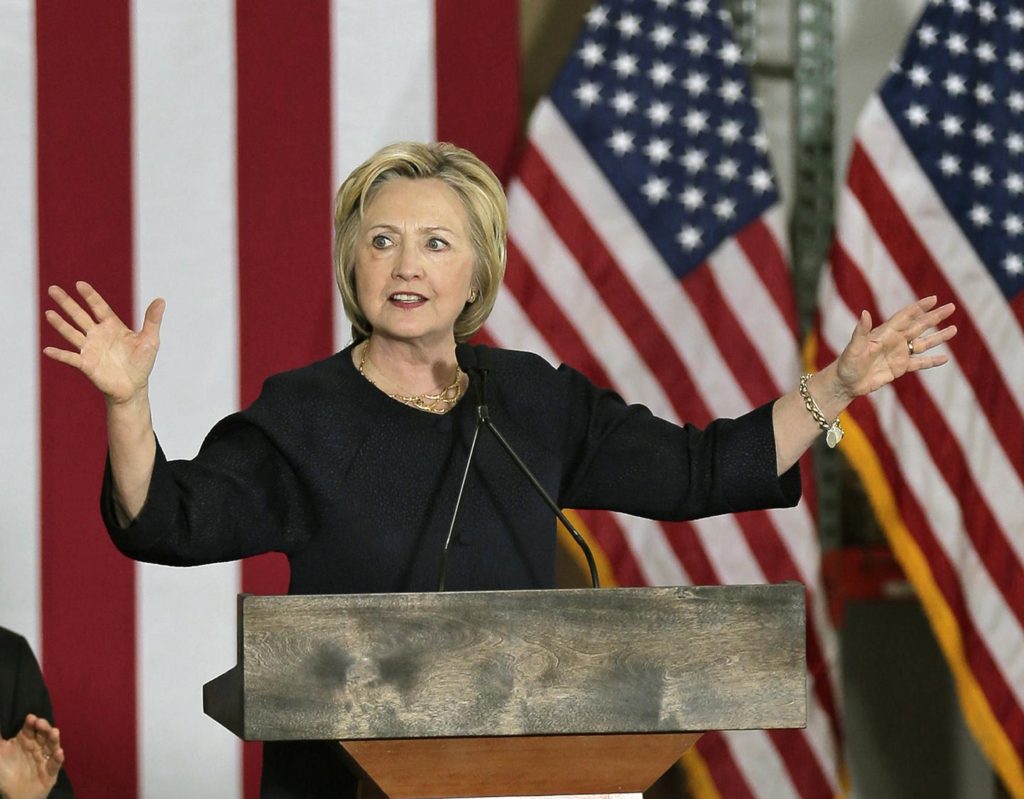 (Patrick Buchanan, Real Clear Politics) After the massacre of five Dallas cops, during a protest of police shootings of black men in Louisiana and Minnesota, President Obama said, “America is not as divided as some have suggested.”

Former D.C. Police Chief Charles Ramsey, an African-American, says we are “sitting on a powder keg.”

Put me down as agreeing with the president. For when a real powder keg blew in the ’60s, I was there. And this is not it.

In 1965, the Watts area of Los Angeles exploded in the worst racial violence since the New York draft riot of 1863 when Lincoln had to send in veterans of Gettysburg. After six days of looting, shooting and arson in LA, there were 34 dead, 1,000 injured, 4,000 arrested.

In 1967, Newark, New Jersey, and Detroit exploded, bringing out not only the Guard but the 82nd Airborne. After Dr. King was assassinated on April 4, 1968, a hundred American cities burst into flame. Click here to continue reading

The Center SquareApril 21, 2020
Read More
Scroll for more
Tap
These officers picked up the bill for diners who didn’t want to sit next to them
Sheriff David Clark Rocks RNC With Pro-Cop Message: Blue Lives Matter