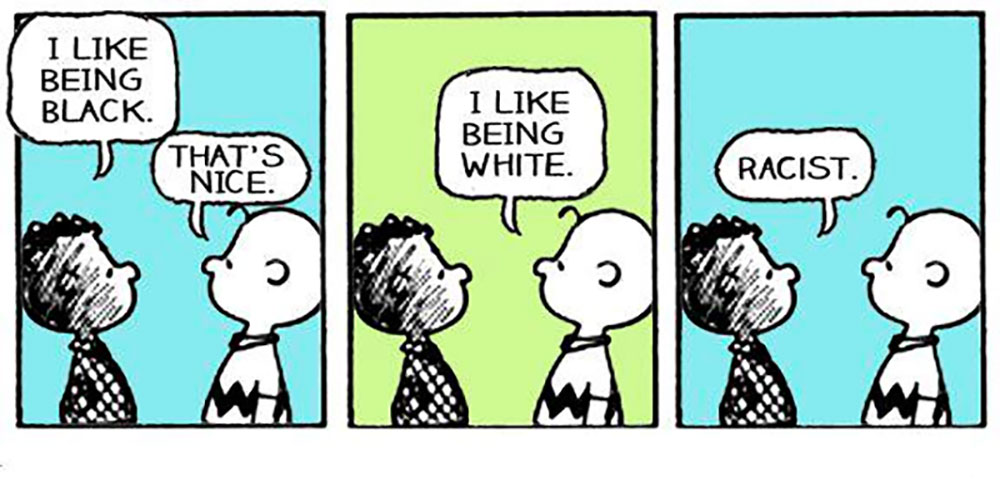 (Chuck Muth) – If there’s a group of people more thin-skinned than dark-skinned race-baiters and race-hustlers, I’d love to know who they are.  Seriously.  Talk about people who can dish it out but not take it.  Sheesh.

First, I have to say I’ve found Sen. Ford to be an intelligent man, a decent man and a heckuva father.  But he’s got a one-way blind spot when it comes to race that’s impossible to ignore and difficult to excuse.

For example, back in December in the midst of the Black Lives Matter circus, Ford linked to a racially inflammatory column in the liberal Huff-and-Puffington Post titled “27 Things Every Black Person Must Learn Before Age 12.”

Among the absurd pearls of wisdom bestowed upon black kids in the totally irresponsible, anti-cop column was an assertion that “your blackness will always be the main thing that makes you a threat” and a warning that “there’s a chance you could be shot dead by the police before you’re even arrested for anything.”

Of course, better lessons would be along the lines of “Don’t break the law” and “When a police officer says stop…STOP.”  Oh, and maybe refer to officers as “sir” rather than “mother-#$%&.”  I’m just saying.

Anyway, if black leaders such as Sen. Ford really want us to become a society that judges a person by the content of their character rather than the color of their skin, maybe they should stop the counter-productive practice of self-segregation.

“I can only imagine the howls of outrage if there was a SoNV White Elected Officials Super Walk. Such hypocrisy.”

Now, if you’re a “cracker” like me and not from the ‘hood, you probably don’t know what that phrase means.  So here’s a definition, courtesy of the Urban Dictionary…

So, um, I think it’s safe to say the thin-skinned Sen. Ford got his tighty whities in a twist over my calling him on the carpet for playing the racial segregation card yet again.  You see, these folks are so used to having it both ways they really get bent out of shape when confronted with their hypocrisy.

But confront them we must or we’ll never even approach the nirvana of a color-blind society.

As for the senator’s dismissive “Bye, Felecia” response, I’m sure it came off as cute to his fellow racial segregationists, but I’m disappointed.  Not exactly a dignified manner in which to conduct oneself as an elected official and party leader when discussing such a powder-keg of a public policy issue.  I expected better.