Only Thing Certain about Sugar Market is the Uncertainty 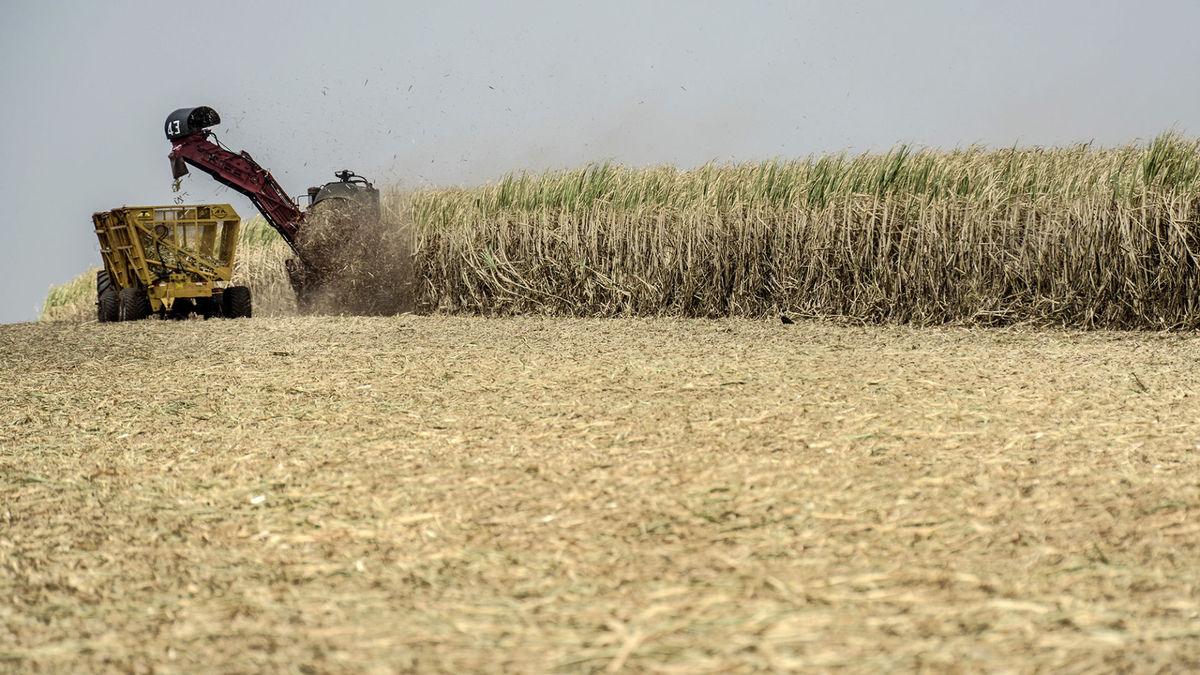 Nevertheless, how long the lower world-market prices – due to a glut of global sugar thanks in large part to foreign government subsidies – will continue is a question in some dispute

A recent Wall Street Journal article by Ed Ballard would have us believe the good times will continue to roll.

“Many sugar producers protect their domestic industries through some combination of guaranteed payments to farmers, production restrictions or import limits,” Ballard writes.  “But the industry is gradually liberalizing in a series of moves that could push the price of sugar lower.”

On the other hand, despite the artificially cheaper world-market price of sugar over the last couple of years, a separate Wall Street Journal article published a week after Ballard’s predicts the end of the good times in the near future.

“Sugar has been one of the best-performing commodities so far this year – largely driven by a global supply shortage, after wallowing in a five-year surplus,” writes Shelley Goldberg.

“Since 2011, No. 1 sugar producer, Brazil – along with Australia, Thailand, Mexico, and India – has created an international sugar glut that resulted in a steep drop in world sugar prices from $0.32 per pound to $0.11 per pound.  But the surplus has finally come to an end.

“Adding to the effects of the worldwide production shortfall are dry growing conditions in major producer nations, as El Nino weather patterns cause parched fields from Thailand to India – the world’s No. 2 producer of sugar.”

“Brazil has accused Thailand of increasing its share of the global sugar market by subsidizing exports,” Ballard writes.  “In a complex maneuver, the Thai government fixes domestic sugar prices, taxes the sales and uses that revenue to subsidize sugar-cane growers. Brazil says that this is a breach of WTO rules that costs its exporters around $1 billion a year.”

How can critics of the current U.S. sugar program look at these market realities and nevertheless call for unilateral disarmament of protections for American sugar farmers?  One thing’s for certain: It would be insane for Congress to change the current sugar policy in light of a global market so rich with so much uncertainty.