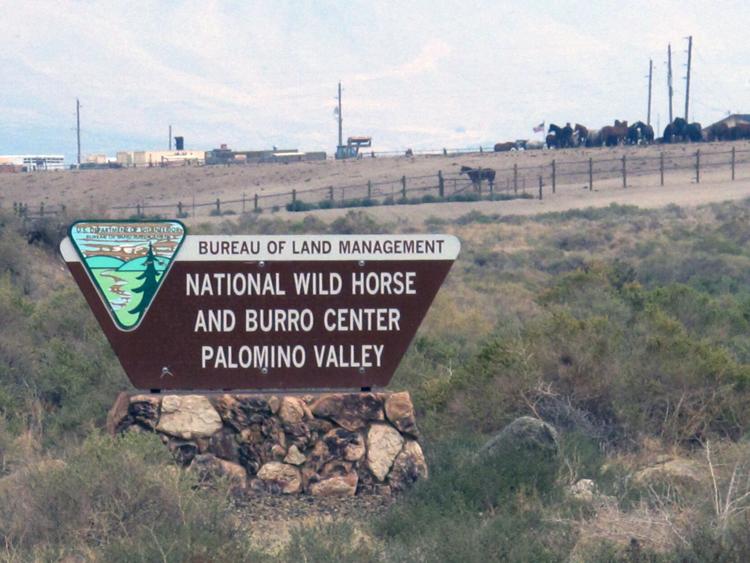 The Bureau of Land Management (BLM) said Wednesday it would conduct a helicopter roundup operation beginning on September 10 that will last 20 to 25 days.

The agency, which manages land, resources and wildlife on 48 million acres in Nevada, said the operation is intended to reduce the number of horses and burros on 258,000 acres of public and private lands to levels that can support healthy herd populations.

“The gather is critical to ensuring the health of rangelands within the complex as well as the wild horses in the area, both of which are at risk due to herd overpopulation and severe drought conditions,” said Doug Furtado, BLM’s Battle Mountain District Manager. “We are committed to conducting safe and humane gather operations as we work to protect animal health by reducing overpopulation and bringing herd size more in line with what the resources of the area can support.”

The healthy population for a herd on the Diamond Complex is roughly 123 to 210 wild horses, the agency said. The bureau estimates there are about 1,495 wild horses, which doesn’t include foals born this year.

The current population estimates of wild horses on this tract of range exceed 712 percent of the estimated appropriate management level, according to BLM.

The animals will be relocated to the Palomino Valley Off-Range Corrals in Reno, Nevada, before entering the BLM’s wild horse and burro adoption program.

The bureau says the adoption program saves taxpayer dollars by paying adopters to take in animals, rather than maintaining them in BLM facilities, which costs an estimated $50 million annually in maintenance costs.

BLM estimates some 88,000 wild horses and burros roam public rangelands, according to the most available data. A bureau analysis from earlier this year estimated a population of 27,000 would sustainable.

The analysis estimated that some $900 million will need to be spent on stabilizing the on-range wild horse and burro populations over the next few years.

“The harm inflicted on public lands from excess wild horses and burros compounds yearly as on-range population growth rates and off-range holding costs outstrip the BLM’s ability to manage herds according to the intent of the Wild Free-Roaming Horses and Burro Act of 1971, as amended,” the analysis said.