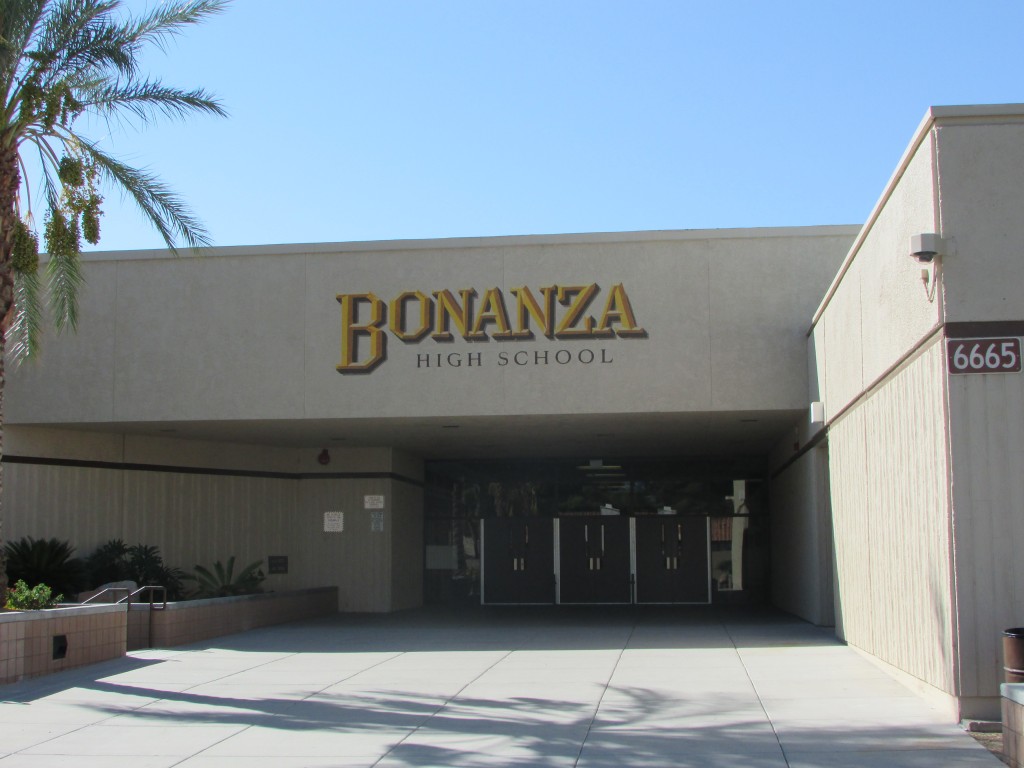 Catering for the event will be provided by Ricardo’s, a local’s favorite.  The Ansara family,  who have owned and operated Ricardo’s since 1979, have a BHS alumni in the family; Sara Ansara who graduated in ’96.

The evening will include yearbooks and school memorabilia, and sports memorabilia. Entertainment will be provided by the BHS Orchestra and the BHS choir. There will also be a silent auction.

“This is our inaugural event, but we hope to grow this evening into an annual celebration of the life of our school, and we’re glad to see so many alumni return to join us in celebrating Bonanza High Schools great history,” said Bonanza High School Principal Neddy Alvarez.