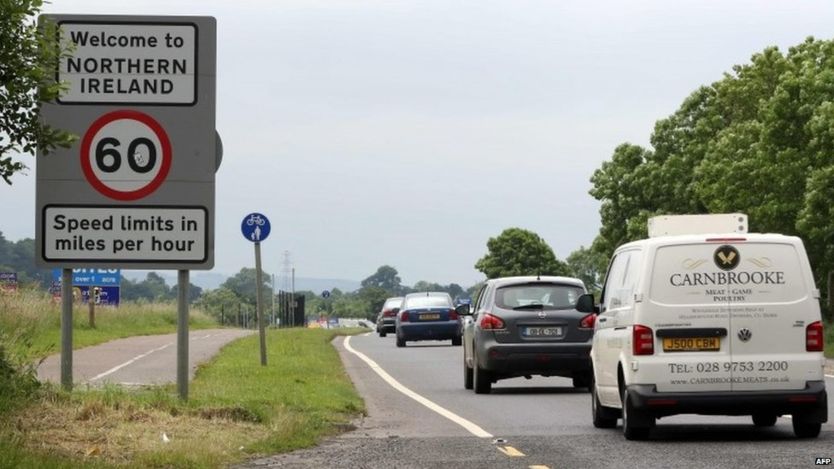 UK government has insisted its common travel area (CTA) with the Republic of Ireland will not be eroded. (Courtesy: BBC)

(BBC) – To discuss the implications of Brexit to UK’s trade deals with the Republic of Ireland and to the arrangements over the common travel area (CTA), PM Theresa May will meet Irish PM Enda Kenny at UK’s premises. Kenny’s visit will be the first visit of a foreign leader in the country since May’s assumption of office.

The outcome of the meeting, which is the economic and security agreement for the Republic of Ireland after the full implementation of Brexit is one of the requirements to effect the provisions of Article 50 of the Lisbon Treaty, which includes the formal notice to the entire EU composition of the Brexit and the commencement of the legal separation process.

Important matters have been raised on the impact of UK’s severance to the CTA, particularly pertaining to possible stricter border policies that would redound to immigrants and workers across the two territories.

The Trades Union Congress (TUC) already put forward the priority of setting forth new immigration policies exclusive for Irish citizens, as well as those of other EU countries, entering UK in order not to put them at a possible disadvantage pending and after the Brexit arrangements.

PM May on this matter, however, guaranteed all parties of “a practical solution for everybody.”

PM Kenny, on the other hand, said that the meeting would be the path way towards a clear understanding on how the two countries are going to work together “to protect the interests of all citizens on the islands.”