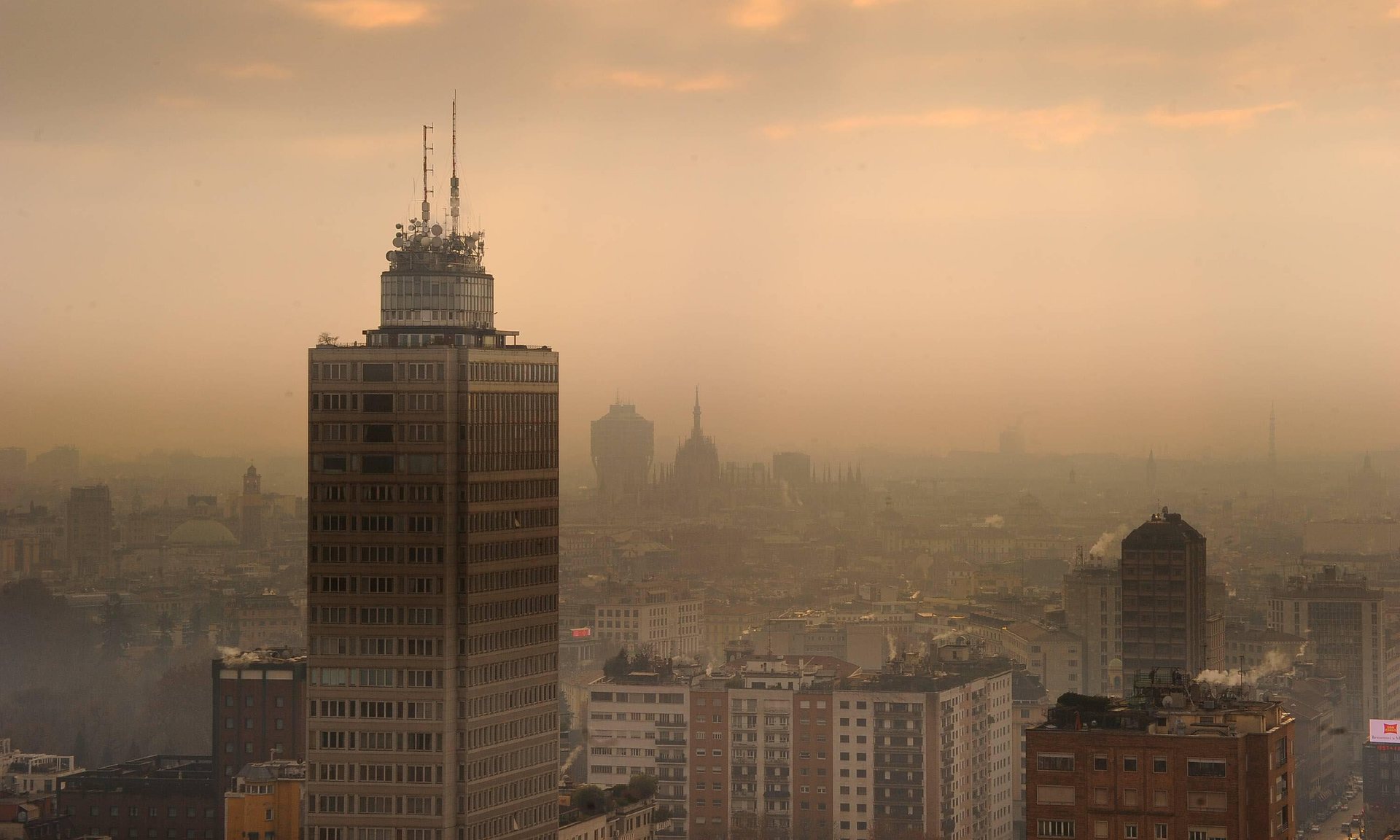 Unlike Greece, Ireland or Spain, Italy did not go through a period of economic boom before the Great Recession of 2008-09. (Courtesy: Stockphoto)

(Larry Elliott, The Guardian) – Pending settlement on Britain’s exit from European Union, here is a rising notion from Italy’s anti-establishment group 5 Star Movement of carrying out a referendum for the purpose of exiting the union. This would mean that the country would be taking an independent life off of the union’s intervention, thereby losing use of the euro or shall we say, going back to lira, its former legal tender before it surrendered the currency way back 2002.

The idea has agitated much the Euro as it has been experiencing significant losses since Brexit was finally decided a month ago. Euro is still on the process of facing Brexit’s economic consequences, in spite of which, Quitaly is yearning to happen.

On the side of The Boot, the country nonetheless is bearing unstable economic growth, to realize. This is manifested by a number of non-performing loans in Italian banks. Its history also shows that it did not have an economic boom before the Great Recession in 2008. An effectuation of the planned exit would likely give rise a challenge that presupposes an earnest preparatory measure.