California among 8 states to vote on legal weed in November

Eight states, including California, will vote to legalize weed either for recreational or medical purposes in November. 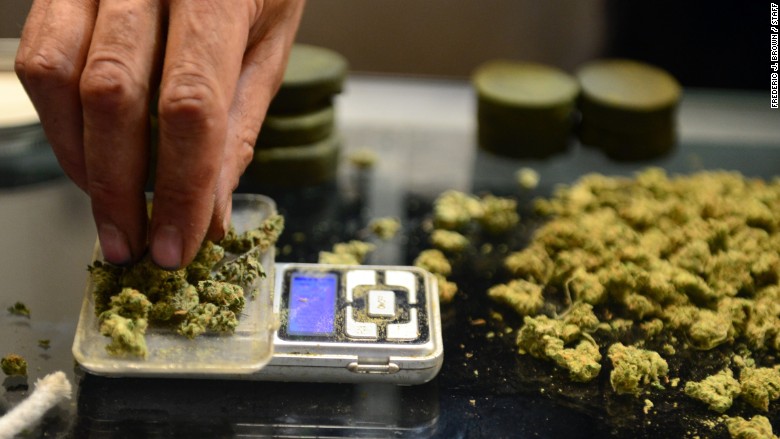 (by Aaron Smith @AaronSmithCNN ) The legalization of marijuana for recreational use will be on the ballot on Nov. 8 in California, Nevada, Arizona, Massachusetts and Maine, according to Allen St. Pierre, executive director of the National Organization for the Reform of Marijuana Laws, or NORML. Legalization for medical use will also be on the ballot in Florida, Missouri and Arkansas on that same day.

“This is really a watershed year for marijuana legalization, so I’m hoping that we’ll see some big changes in November,” said F. Aaron Smith, co-founder and executive director of the National Cannabis Industry Association.

Smith said he’s “especially excited” about California. It’s the most populous state in the country and the sixth largest economy in the world, surpassing France.

“California really is the linchpin for hemispheral legalization,” said St. Pierre of NORML, hoping that a green light in California could trigger a snowball of legalization throughout the country.

California Secretary of State Alex Padilla confirmed on Tuesday that the legalization initiative exceeded the 402,468 signatures required to put the issue on the ballot.
Click here to continue reading