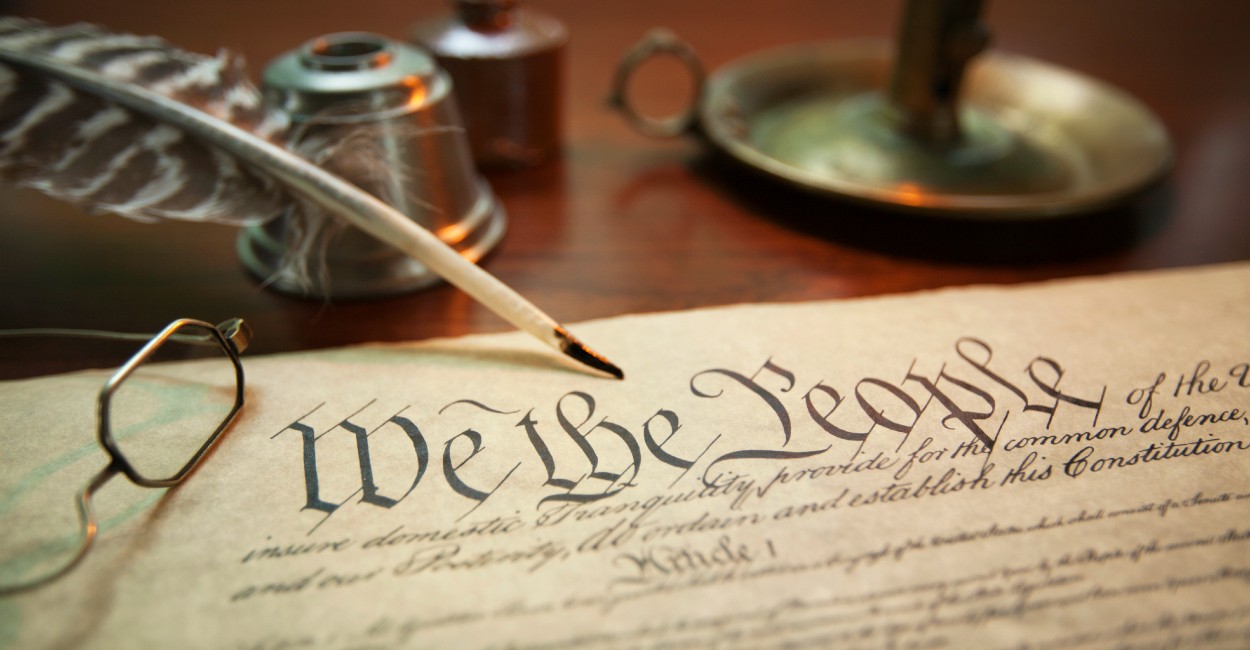 This lawsuit challenged a radical Delaware disclosure law that took effect in 2013. Justice Clarence Thomas wrote a six-page dissent denouncing the Court’s refusal to hear the case. Such dissents are highly unusual. Justice Samuel Alito also announced that he would have granted review.

The Center for Competitive Politics handled this case from the beginning. The question presented in this lawsuit was simple. Should the state have the power to regulate groups that publish nonpartisan voter guides in the same way that it regulates candidate committees, political parties, and PACs?

Obviously, we are disappointed. We won an injunction in district court and our client was able to publish their voting guide in 2014. However, the appeals court reversed the decision, which led to our Supreme Court appeal.

This was a great case with great facts. It gave the Court an opportunity to clarify the enormous confusion that now exists about what kind of laws that invade donor privacy are now permissible under the First Amendment. The Court’s refusal does not set any precedent nationally. However, it represents a missed opportunity to protect donor privacy.

As CCP Chairman Brad Smith noted in our press statement, “Eventually the Supreme Court is going to have to decide if Buckley v. Valeo is still good law, or if the government has a right to know about and publicly disclose your affiliations and memberships every time a candidate is mentioned.”

The landmark Buckley case said that donor disclosure was only permissible for activities supporting or opposing the election of candidates.

In his dissent, Justice Thomas wrote…

As CCP noted in its brief to the Supreme Court…

“Fundamentally, the State’s demand contravenes this Court’s cornerstone campaign finance opinions in Buckley [v. Valeo], McConnell v. FEC, and Citizens United v. FEC. While those cases did uphold limited disclosure against constitutional challenges, they did not grant the government carte blanche. To the contrary, they emphasized that compulsory disclosure is constitutional only in narrow circumstances….[T]he information [Delaware] demands is … likely to mislead the voters….”

Despite this frustrating decision, we are determined to continue to fight for freedom of speech and donor privacy. Our other cases, and those we will bring in the future, will provide new opportunities for the Supreme Court to reaffirm our First Amendment rights.

Mr. Keating is president of the Center for Competitive Politics