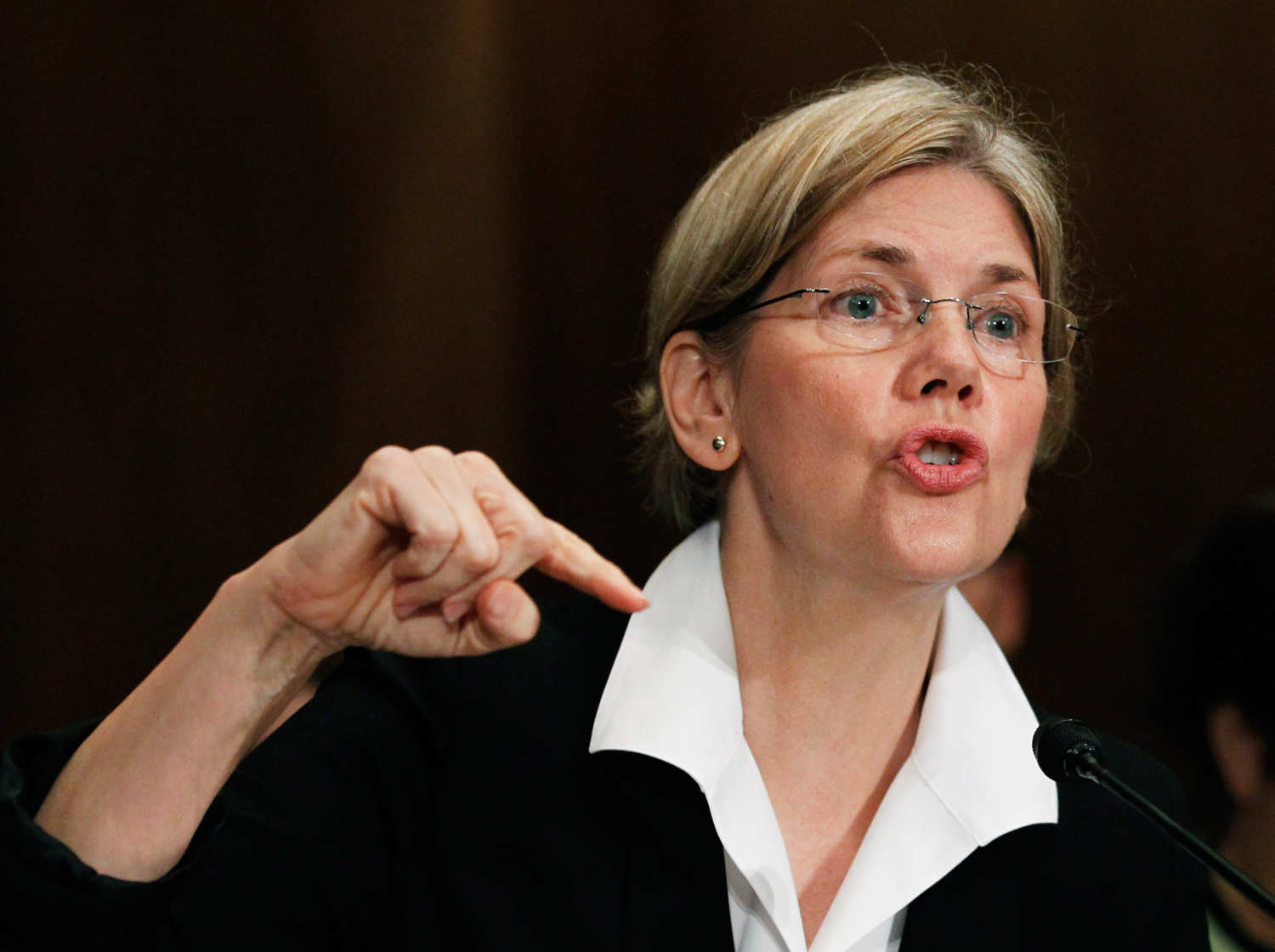 That’s the charge levied by Elizabeth Warren in a speech the Massachusetts senator delivered today in Washington.

Warren singled out three of tech’s biggest players in a speech about the perils of “consolidation and concentration” throughout the economy. It comes the day after Hillary Clinton, Warren’s recent stage-mate, laid out a “technology agenda” that seemed design to please Silicon Valley.