Can Cowboy Cabbies and Uber Farmers Be Friends?

Can Cowboy Cabbies and Uber Farmers Be Friends?
N&V Staff 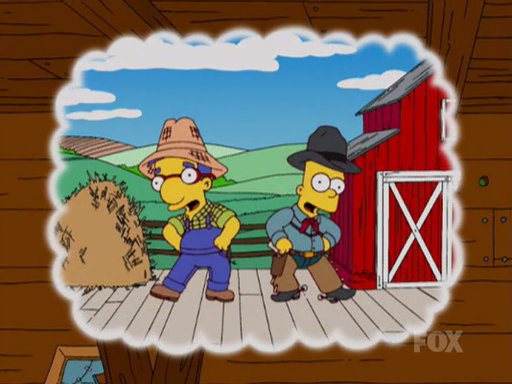 (Chuck Muth) – One thing you can say with metaphysical certitude is that the Nevada Legislature is brutally effective when it comes to making a bad situation worse.  Such was the case last year when the Carson City conclave gathered their collective intellects to legalize “ride-sharing” operations such as Uber and Lyft.

Market forces and consumer demand made legal ride-sharing inevitable.  And all the taxicab’s horses and all their lobbyist men couldn’t stop Uber and Lyft from operating again.  But in passing the “Uber bill,” our elected officials created a system whereby all ride-for-hire companies were created equal, but some more equal than others.

Anyone who has ever stood on a Washington, DC street corner in the rain or snow trying desperately to hail a cab by doing a one-man “wave” understands the all-but-irrestible allure of using your smart-phone and a ride-sharing app to get from Point A to Point B.

But that doesn’t make taxicabs obsolete or unnecessary.  We still need a transportation option for folks who don’t live, eat, breathe and sleep with a smart-phone or who are unwilling to take the inherent risks of using a ride-sharing service.

So we’re gonna have to find a way for both to co-exist.  It’s kinda like the song from “Oklahoma” declaring that “the farmer and the cowboy should be friends.”

But for that to occur, it is incumbent upon elected officials next session to reach some level of regulatory parity between the two competing platforms.  Which from a free-market conservative perspective means deregulating the taxi industry as opposed to shackling the ride-sharing industry.

In fact, a study released this summer conducted by Michael Farren and Christopher Koopman of the Mercatus Center at George Mason University concluded that “taxi regulation was outdated in light of transformative technology changes and business innovations of the last few years.”

The researchers further noted that “Taxi regulations undermine personal choice, voluntary exchange, and free and open entry” into the business, and many of the regulatory requirements “have undermined competition and growth in the industry to the detriment of consumers.”

But if next year’s Legislature can’t screw up the nerve and common sense to deregulate – at least to some extent – the taxicab industry, then at the very least some legitimate concerns related to comparative fairness raised by taxi owners I’ve spoken with need to be discussed and addressed.

Ride-sharing is here to stay – at least until teleportation is perfected.