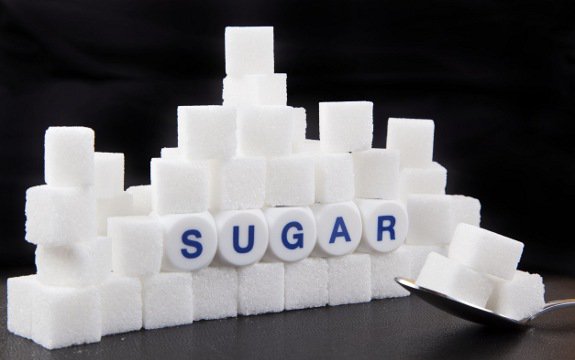 (Chuck Muth) – Critics of the U.S. sugar program latched onto a recent Congressional Budget Office (CBO) report that projects a cost to taxpayers of $138 million.

Sounds like a lot.  But not really.  Certainly not by comparison.  And not even true.

But this is all guesswork.

And CBO’s guesses have been less than reliable in the past.  For example, in 2008 CBO guessed the sugar program was going to cost taxpayers $68 million.  It ended up costing…um, zero.

To be fair, however, the sugar program did cost taxpayers money in 2013, to the tune of $259 million.  However…

To be even more fair, that was the year that Mexico was caught dumping truckloads of government-subsidized sugar on the U.S. market in violation of U.S. Trade law — an abuse that caused the anomaly.

Mexico has since had its wrist slapped and a consent agreement has been reached to prevent any re-occurrence.

That said, CBO’s projections, even if accepted and taken at face value, are chump change by comparison to other U.S. crop programs.

One last point: The projected sugar program costs starting in 2020 are based on the fact the current farm bill expires that year.  But a new farm bill can and certainly will be constructed so that sugar’s no-cost-to-taxpayer program is extended.

So the $138 million projection by sugar program critics is, to say the least, greatly exaggerated.