CNBC: Nevada is second-best state for infrastructure
The Center Square 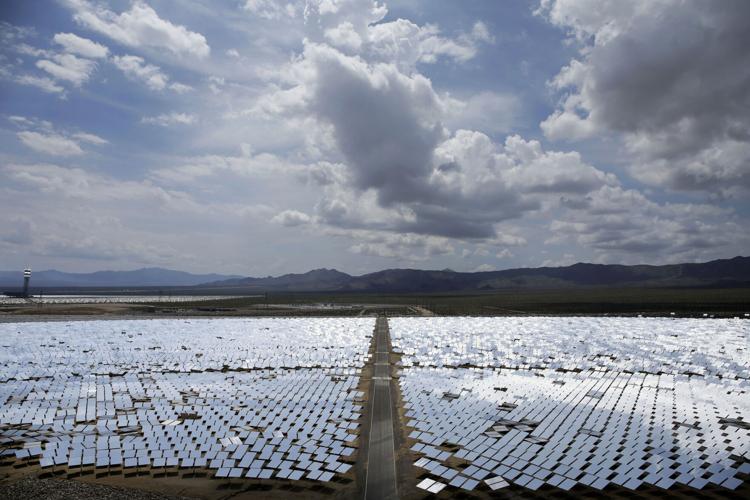 (Robert Davis) – Nevada ranks as the second-best state for infrastructure, according to CNBC.

The business news channel generated the rankings as part of its “America’s Top States for Business 2021” survey, which compared all 50 states and the District of Columbia on 85 metrics across 10 categories.

Nevada earned a total of 275 out of 375 possible points, according to the survey. Some highlights the report mentions are that just 1% of the state’s bridges are in “poor” condition and just 4% of roads are in “unacceptable” condition.

Gov. Steve Sisolak’s office did not immediately respond to an inquiry by The Center Square on the state’s infrastructure ranking.

When it comes to future plans, the survey says Nevada is well-positioned to remain a leader in infrastructure.

In 2019, the state completed Project NEON, a $1 billion highway reconstruction project in Las Vegas that sought to improve the efficacy of Interstate 15 between Sahara Ave. and the “Spaghetti Bowl” interchange.

The state has also steadily increased its renewable energy portfolio. According to the Solar Energy Industries Association, Nevada produces the sixth-most solar power in the country with 3.9 gigawatts.

The proposal would allow certain companies that own at least 50,000 acres of land in the state to invest an initial $250 million with their promise of investing $1 billion over a decade to create “company towns” whereby businesses can levy taxes for basic municipal services like trash collection and roadway maintenance.

Sisolak introduced the legislation in March, but pulled the bill shortly before the end of the 2021 session saying it deserved more time than the 120-day session allowed.

Membership of a six-person panel tasked with analyzing the proposal for future introduction was announced last week. The group will hold its first meeting in August.

At the same time, the survey commended the state for providing broadband access to over 85% of its residents. The power grid also produces just 1.5 hours of blackouts per year, the survey found.

CNBC noted that The Silver State’s virtual infrastructure could use some attention. It earned mediocre marks for its “speed and affordability,” according to the survey.