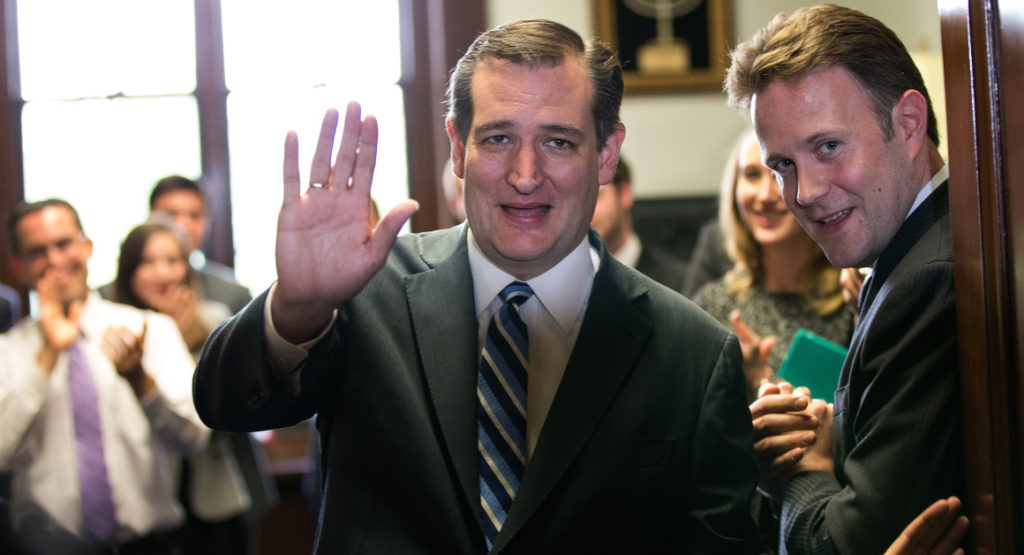 (Sen. Ted Cruz, Politico) – “Is Obamacare Republicans’ Waterloo?” That was the question a reporter posed a couple weeks ago. It’s the narrative increasingly being pushed by the media, and starting to become conventional wisdom in Washington.

My response? What the press doesn’t understand is that Obamacare, in practice, has proven to be a disaster, and it’s hurting millions of people. We’ve had three elections that focused on Obamacare repeal, 2010, 2014 and 2016. All three were massive victories for Republicans. If that’s Waterloo, we could use a few more of them.

So, how do we go forward? Here are two overarching principles, three concrete steps and six areas of consensus to guide us.

First principle: Honor our promise. When you spend six years promising, “If only we get elected, we’ll repeal Obamacare,” you cannot renege on that promise. Failure is not an option. Breaking our word would be catastrophe. The voters would, quite rightly, never again trust Republicans to deliver on anything.

The second principle is don’t make it worse. The Pottery Barn rule applies: If you break it, you own it. Democrats broke health care: Since Obamacare passed, millions of people have had their plans canceled; average family premiums on employer-sponsored plans have risen by about $5,000; and average family deductibles on the individual market have also risen $5,000. Consumers are paying more for less, and that’s hurting a lot of families. Republicans can’t make it worse; instead, we’ve got to fix the problem.