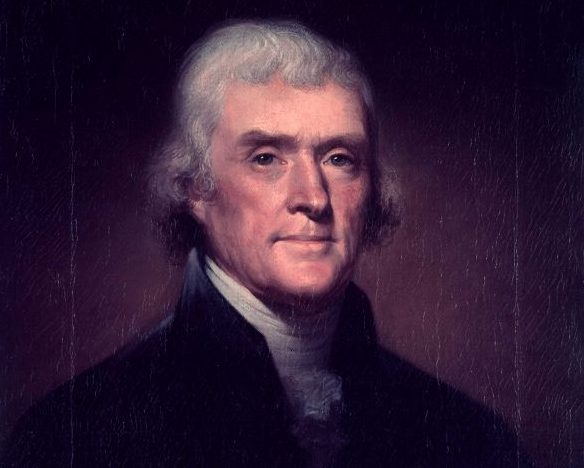 Under pressure from the NAACP, the state Democratic Party will scrub the names of the two presidents from its annual fundraising dinner because of their ties to slavery.

The decision is believed to be unprecedented and could prompt Democrats in other states with similarly named events to follow suit.

“I see it as the right thing to do,” Nick Balletto, the party’s first-year chairman, told Hearst Connecticut Media on Wednesday night.