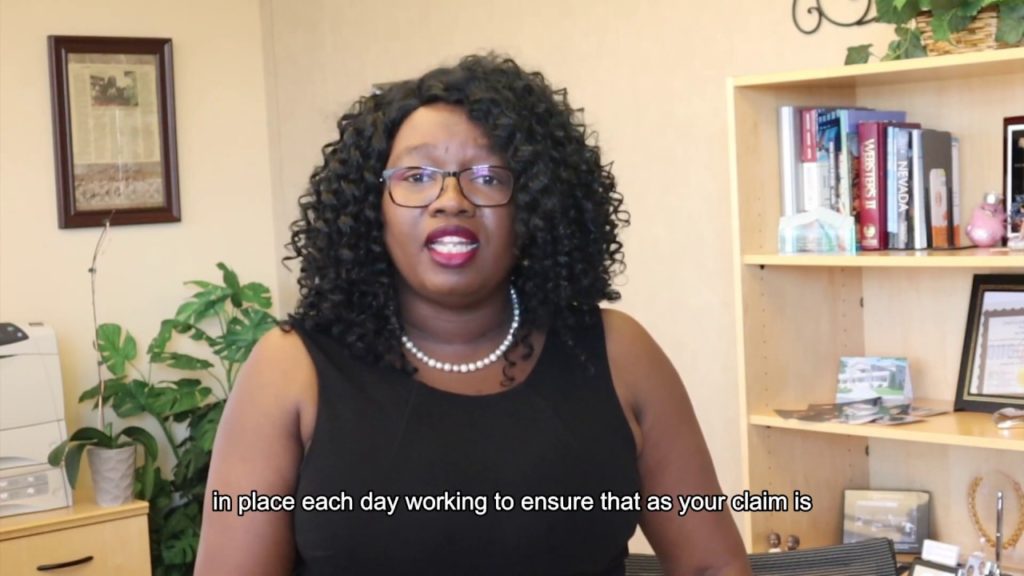 (Chuck Muth) – By ANY definition, the processing of unemployment claims by the Nevada Department of Employment, Training and Rehabilitation (DETR) has been a Category 5 disaster.

Until Tuesday morning when she quit, the fuster-cluck was being run by Tiffany Tyler-Garner.

Tyler-Garner was appointed to run DETR a little over a year ago by newly-elected Democrat Gov. Steve Sisolak.  And it certainly appears it was a purely political appointment.

What were Tyler-Garners qualifications for such a position?  Was she a captain of industry with deep roots in private sector business and employment issues?  Hardly.

According to her bio on DETR’s website, the now-former Unemployment Czar holds a doctoral degree in Educational Psychology, a Master of Science degree in Counseling and Bachelor of Arts degrees in Sociology and Psychology.

Not exactly a solid educational background for running a government agency dealing with employment issues.

Well, maybe she had some stellar work experience after she got out of school that qualified her for the job, right?

She oversaw “the administration of programs and services” at a non-profit organization called Nevada Partners.

Nevada Partners was established to provide social services to the minority community in the Westside neighborhood of Las Vegas.  How does that qualify her to run a huge government bureaucracy?

You’d almost think Tyler-Garner’s appointment was an affirmative action pick.  But that couldn’t be it, could it?

Her last job before taking over DETR was CEO of another non-profit organization, Communities in Schools (CIS).  And the president of CIS, until she was elected to Congress, was Susie Lee.

Hmm, you’d almost think Tyler-Garner’s appointment to run DETR had more to do with political connections to Congresswoman Lee than experience and competence.  But that couldn’t be it, could it?

However she got the job, for whatever reasons, the unholy mess in processing everyone’s unemployment claims at DETR during the #SisolakShutdown was overseen by Tiffany Tyler-Garner.

And Sisolak’s the one who put her in charge.  This is on him.

Um, About that Reopening “Framework” from Assembly GOP Caucus

OK, I got a little bit of pushback on yesterday’s report in Muth’s Truths about the Assembly Republican Caucus’ so-called “Framework to Reopen Nevada” plan.

Yes, the “Framework” was put out by the Assembly Republican Caucus.

Yes, it’s a toothless joke.  As a reminder, here’s what it entails…

But from what I’ve heard since yesterday, at least some members of the caucus knew absolutely nothing about the “plan,” let alone approve it.

In fact, this worthless piece of pablum was drafted by the caucus’ “Political Director” and card-carrying RINO (Republican In Name Only), Assemblyman Glen Leavitt. 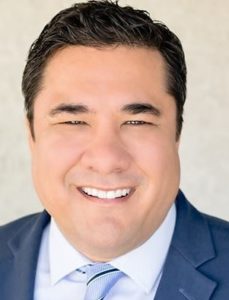 What I’m being told is that after the caucus rearranged the leadership deck chairs at the end of the 2019 legislative session, Glenn the Magnificent threw a hissy fit at not being named Minority Whip.

As part of his panty-twisting temper-tantrum, Leavitt reportedly threatened to leave the caucus and take the family patriarch…former Clark County Commissioner Bruce Woodbury, his father-in-law…with him.  What relevance that had to the situation, I’m not sure.

In any event, it was decided to create out of whole cloth the position of “Political Director” and give it to the guy just to shut him up – like how you’d give a screaming baby a pacifier.

And Leavitt, thinking his made-up title was more than just a teething ring, decided to launch his ridiculously absurd “Framework” plan without even informing some of his colleagues, let alone get their input and approval.

Unfortunately, Leavitt – who earned himself one heckuva reputation as a “party boy” during his first session in Carson City last year – doesn’t have a primary.  But he will have a conservative general election opponent in Bill Hoge of the Independent American Party (IAP).

If Mr. Hoge signs the Tax Pledge, I’m pretty sure I know who I’ll be endorsing in this race come November.

* Gov. Sisolak keeps telling us his decisions aren’t “political.”  But how can anyone believe such horse-manure when he keeps trotting out lame political slogans such as “Stay Home for Nevada” and “Nevada United: Roadmap to Recovery.”  This whole thing has been a political campaign to preserve the governor’s re-election chances from the get-go.

* Challenge to shutdown supporters: Nevada is going to reopen.  It’s not a matter of “if,” but “when.”  And when it does, there will be new cases of coronavirus – at least until a vaccine is developed.  So for those cloistered “mask-shamers” out there, if you think it’s too soon to reopen, please tell the rest of us when you think the time will be right.  Burden is on you, not us.  We’re ready…NOW.

* Last Thursday, the Las Vegas drive-in movie theater reopened with cars instructed to park at least 10 feet away from each other.  I’m told there was a long line to get in.  This is about as safe a leisure activity as you’re gonna find.  But on Friday Gov. Sisolak shut them down again.  Certainly not for health reasons.  Simply to smack down anyone who dares defy him.  The man is an authoritarian menace.

“The initial goal of the unprecedented lockdowns was to keep the hospital system from being overwhelmed.  Good news.  Nevada did it.  Hospitals have plenty of room.” – Columnist Victor Joecks

“Nobody – not even the ‘experts’ – truly knows the proper way to proceed (with reopening Nevada), but proceed we must.  There is no alternative, and, absent a cure, any reopening at any time will trigger more infections.” – Las Vegas Review-Journal editorial

“(Gov. Sisolak) is so fear-based that he cannot make a decision.  He doesn’t want the responsibility. … He has some very frustrated staff too.  They want to develop a recovery plan, but he won’t let them” – Carson City business lobbyist