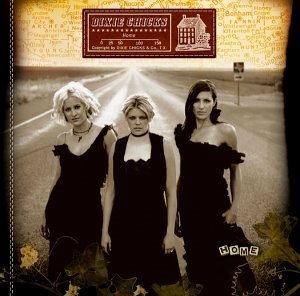 (Ken Shepherd, The Washington Times) – When it comes to Republican politicians, the Dixie Chicks are still “Not Ready to Make Nice.”

Kicking off their 2016 summer tour in Cincinnati on Wednesday, the country-music trio sang their 1999 hit, “Goodbye Earl,” eonline.com reported Thursday afternoon. The group reportedly played the song against a backdrop of a photograph of Donald Trump with scribbled on devil horns, a mustache, and goatee.

The song is about two friends who fatally poison and then dispose of the body of a physically abusive husband named Earl. One lyric in the song has police losing interest in the investigation with Earl being “a missing person who nobody missed at all.”