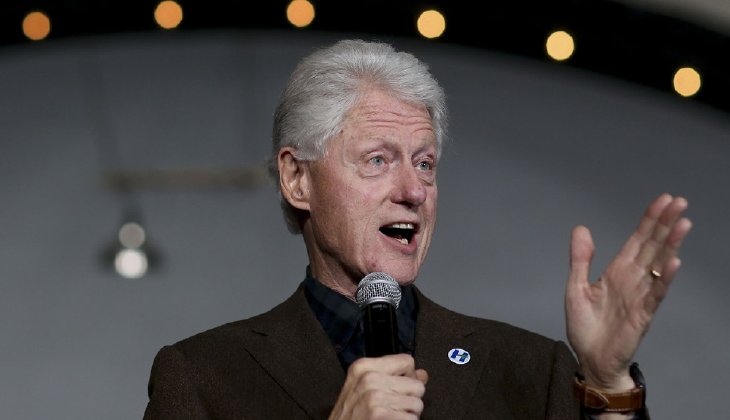 (Sarah Westwoodginni, WashingtonExaminer) Bill Clinton’s staff demanded extravagant speaking fees and accommodations for several events in California shortly after departing the White House, raising eyebrows among the organizations that had invited the former president to speak.

The lavish expenses, such as $700 for a dinner for two, a $1,400 phone bill and $15,000 worth of air travel costs were revealed in documents obtained by the Republican National Committee and shared with the Los Angeles Times.

One email between organizers of an event indicated the speech hosts were “shocked” at the fees Bill Clinton, Madeleine Albright and Al Gore had requested for their participation.

In another email conversation between event hosts and a staff member of the Harry Walker Agency, which represented Bill Clinton on the speaking circuit, organizers said they were worried about the expenses the former president was racking up. Click here to continue reading