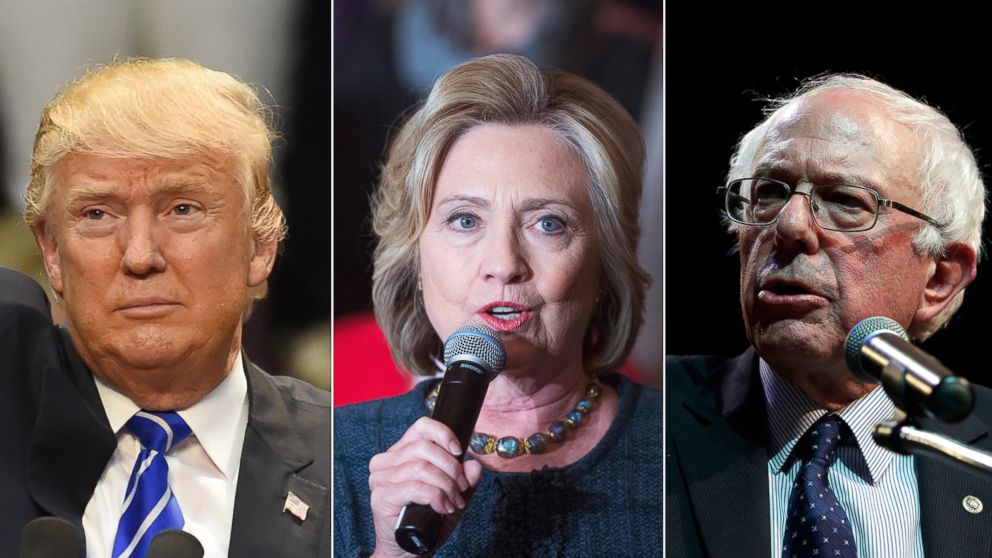 (Chuck Muth) – Turns out it was no campaign act.

“He used to love Oreos,” a former Donald Trump campaign aide told Axios.com recently, “but he really did stop eating them once they moved [their plant] to Mexico.”

“The cookie crumbled for Trump,” NewsMax reported this week, “after Mondelez International announced it would close some of its American Oreo factories and move production to Mexico.”

Interestingly, criticism of the Mondelez relocation decision was one of the few issues that Trump, and both Democrat presidential candidates Hillary Clinton and Bernie Sanders agreed on – with Clinton calling for the company to pay back some $90 million in tax incentives it had received from Chicago and Illinois back in the 1990s.

But as columnist Jim Hightower pointed out in a Salon.com article, the fact is Mondelez decided to move its baking operation and some 600 jobs to Mexico “where the minimum wage is a bit more than $4. Not per hour, but per day.”

Yet critics of the U.S. sugar program – consisting of comparatively minor import quotas and tariffs on artificially cheap sugar that is subsidized by some foreign governments – have blamed the cost of American sugar for the corporate relocation decision.  Which is absurd.

Especially when you consider that food-makers pay more for sugar in Mexico than the United States – 31.8 cents per pound south of the border compared to 28.5 cents in America, according to the USDA.

Indeed, the absurdity of continuing to blame the U.S. sugar program for Mondelez’s relocation decision is readily apparent when you consider the cost of American sugar today is almost exactly the same price as American sugar was 30 years ago.

On the other hand, the cost of American labor, including benefits, as well as taxes, regulatory costs, insurance, etc., has skyrocketed.

And that’s before Mondelez takes ever bigger bites for profit.

If President Trump – who, USA Today notes, “once served as pitchman for the Oreo brand” – wishes to enjoy his beloved Oreos again, the problem he and Congress need to deal with isn’t the cost of American sugar.

N&V StaffSeptember 1, 2022
Read More
Scroll for more
Tap
Ford Has No Mandate for His Far-Left Black-and-Blueprint
Cloobeck Reveals Self to Be a Clueless on Sanctuary City