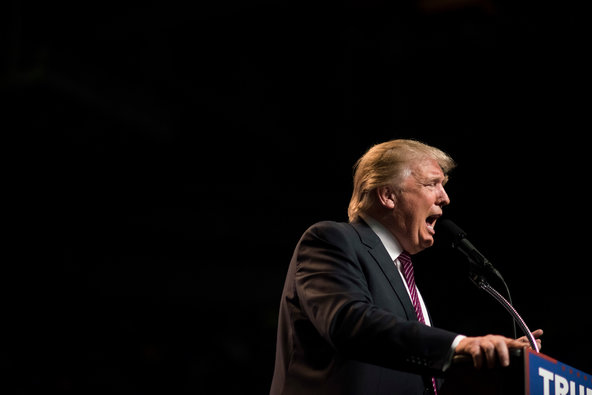 (Alexander Burns, The New York Times) – In an answer to Paul Ryan’s refusal to endorse him, Donald Trump released an outright statement expressing no serious objection over the Republican National Convention chairman.

“I’d like to have his support. But if he doesn’t want to support me, that’s fine, and we have to go about it,” Trump said.

This is after all the issue spreading against Trump on his possible opposing act after Ryan stressed Thursday he was not ready to endorse Trump for presidency. It was alleged Trump would rule out an effort in ousting Ryan from his position in the convention. But this, Trump replied an apparent disregard over the controversy, saying it’s fine for him if Ryan does not endorse him.

N&V StaffOctober 4, 2022
Read More
Scroll for more
Tap
Regulation or Innovation? Two Different Perspectives For Reducing Firearms Accidents And Promoting Safety
Weinberg: It’s Better For Trump NOT To Be Endorsed By LOSERS Like Graham and Romney