Dose of Reality: The Effect of State Marijuana Legalizations 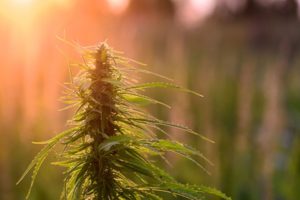 (Angela Dills, Sietse Goffard, and Jeffrey Miron, CATO Institute) In November 2012 voters in the states of Colorado and Washington approved ballot initiatives that legalized marijuana for recreational use. Two years later, Alaska and Oregon followed suit. As many as 11 other states may consider similar measures in November 2016, through either ballot initiative or legislative action.

Our conclusion is that state marijuana legalizations have had minimal effect on marijuana use and related outcomes. We cannot rule out small effects of legalization, and insufficient time has elapsed since the four initial legalizations to allow strong inference. On the basis of available data, however, we find little support for the stronger claims made by either opponents or advocates of legalization. The absence of significant adverse consequences is especially striking given the sometimes dire predictions made by legalization opponents.