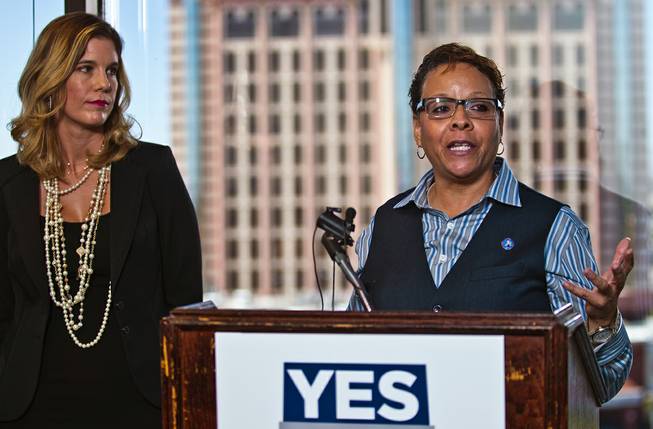 “Legalization of recreational adult-use would be a benefit to all Nevadans,” campaign spokesman Joe Brezny said.

The Center SquareApril 21, 2020
Read More
Scroll for more
Tap
Thousands petition to end Massachusetts happy-hour ban
These officers picked up the bill for diners who didn’t want to sit next to them