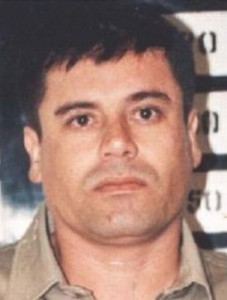 “Damn they captured El Chapo before he got a chance to kill Trump,” lamented @gomez_the_great in a tweet.

And no, I do not believe “Gomez the Great” is Republican National Committeeman Reince Priebus’ alias.

Although I’m guessing the sentiment isn’t all that much different!