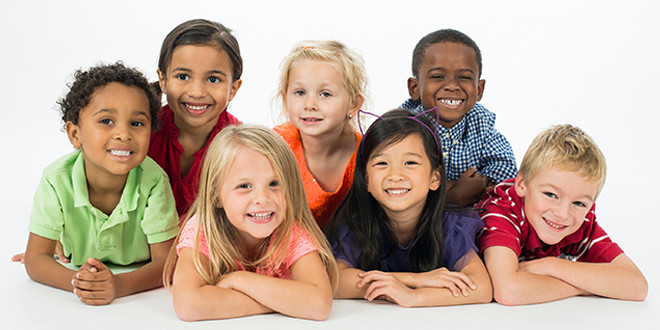 In most of America, blacks and whites live in peaceful, harmonious coexistence

(Chuck Muth) – In California last week, a Domino’s pizza guy arrived late.  The customer was not a happy camper and gave the driver a bad tip.  So the driver stabbed him in the neck.  The driver is black.

A city councilman in Mississippi urged local citizens to get together and “throw rocks and bricks and bottles” at cops trying to do their jobs.  The councilman is black.

Closer to home, “a 29-year-old self-styled pimp” was just given the death penalty for leaving a Las Vegas nightclub, shooting the driver of another car, which then crashed into a taxi, burst into flames, and killed three innocent people.  The pimp is black.

These are not cherry-picked, isolated incidents.  News stories like these of violence perpetrated by blacks are common-place.  Every day.  All across the country.  And often, if not most of the time, against other blacks.

And yet somehow, the Black Lives Matter movement wants us to believe that the problem in America is that white people, especially white cops, are racists and it’s all our fault.  According to them…

It’s not the fault of blacks who celebrate violence and the drug culture in rap music.

It’s not the fault of blacks who celebrate single-motherhood.

It’s not the fault of black men who abandon the children they bring into the world.

It’s not the fault of blacks who mock other black children for getting an education and “acting white.”

It’s not the fault of blacks who continually demand more government welfare instead of getting a job or starting a business.

No, it’s all whitey’s fault.

Especially white cops trying to do an impossible job under impossible conditions in our high-crime inner cities.

Except – it’s not.  You know whose fault it really is?  The news media.

That’s right, the news media promotes black/white tension and altercations, thus fanning the racial flames and leading our country – which has elected a black man president, not once, but twice – to believe that 1960’s-like racism continues to run rampant from sea to shining sea.

But it’s just not true.

In most of America, blacks and whites live in peaceful, harmonious coexistence.

Heck, many even marry each other!

But the media never talks about that.  The media only reports on the pockets of real racism that still exist while promoting race-baiting by professional race-hustlers, agitators and purveyors of black victimology, such as Al Sharpton & Friends.

So instead of blaming whitey and the overwhelming number of cops just trying to do their jobs, maybe who we really need to blame is the New York Times, the Huffington Post and MSNBC.

Though I strongly urge you NOT to throw rocks, bricks and bottles at their offices.