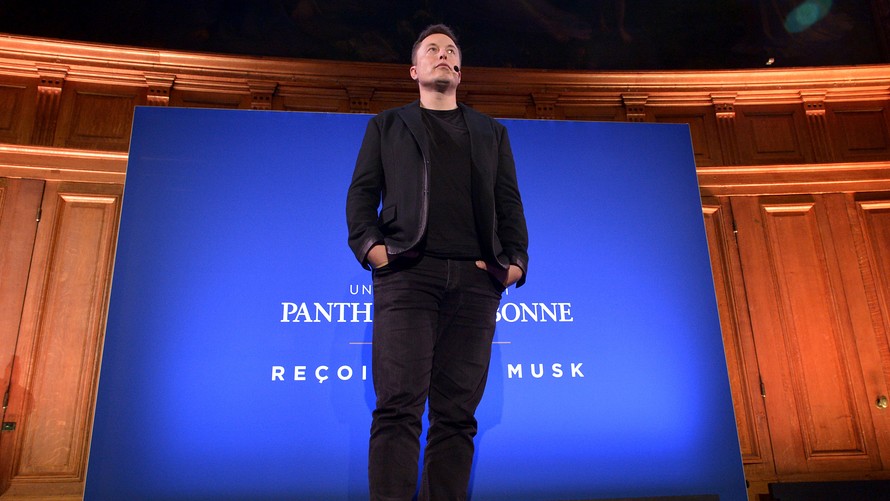 (Therese Poletti, MarketWatch) The Steve Jobs–style reverence that fans have granted Elon Musk and the tremendous growth of the companies he has backed have helped the CEO of Tesla Motors Inc. weather years of questionable moves. His pedestal is now in peril, however, amid a jaw-dropping series of hazardous developments that should concern all Tesla investors.

Musk’s run of questionable decisions began in May, when he pushed forward projections for manufacturing during Tesla’s TSLA, +3.69%  earnings call, fueled by the enthusiasm and preorders from its fanatical customers for its lower-cost Model 3. Musk said the company would be manufacturing at a rate of 500,000 vehicles a year by 2018, two years earlier than previously projected, a goal that Bloomberg noted was a faster growth rate than emerged when Henry Ford pioneered production of the Model T, the first mass-market car.

One month later came Musk’s conflict-ridden proposal to buy SolarCity Corp.,SCTY, +3.03% the residential solar installer that counts Musk as chairman and largest shareholder. Tesla shares plunged 11% in reaction to the offer to buy the company, which was founded and is run by Musk’s cousins, Lyndon and Peter Rive, one of several worrisome ties between the companies that rightfully spooked investors and has led to a series of recusals for board members from the decision-making process. Click here to continue reading