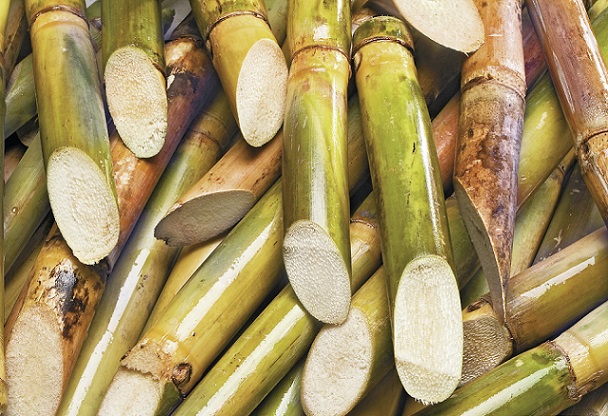 (Matthew Kandrach, 60 Plus Association) – Next to healthcare and medicine, no budget item hits seniors in the pocketbook more than food. While fixed incomes remain fixed, grocery bills do not, and receipts at the checkout counter are getting a lot bigger these days.

Take the price of chocolate, one of life’s small pleasures, for example. The cost of a Hershey bar reached an all-time high $1.49 this year.

It’s the exact same iconic candy bar that our parents grew up paying a nickel for in the ‘40s, ‘50s, and ‘60s. And since the 1980s, when a Hershey bar still only cost 35 cents, its price has regularly and rapidly increased.

The fact that seniors’ dollars aren’t stretching quite as far in the candy aisle is not all Hershey’s fault. Confectioners are dealing with the same high taxes, out-of-control healthcare costs and regulatory burdens we’re all facing.

But these international companies are dealing with the world’s most volatile commodity market, too. A global market that has been grossly manipulated by, you guessed it, government policies.

World average sugar prices are all over the map, fluctuating over the past couple of decades from lows of 3 cents per pound to highs of more than 60 cents. This makes proper planning much harder for food companies that depend on sugar, which includes bread, sauces, drinks, canned foods, ready-made meals, and dozens of other food staples.

So what can be done about it? Europe thought it had the answer in 2006 when it announced an end to its egregious sugar policies and urged others to follow suit.

But the plan backfired. Europe acted in isolation without anyone else following its lead. The EU sugar industry was gutted, 120,000 people lost their jobs, dozens of factories were left in ruin and consumers were forced to pay more for sugar.

Foreign suppliers — many of which are controlled by foreign governments — didn’t ship Europe enough sugar to meet its needs and food prices skyrocketed as a result. There were even press accounts of sugar rationing in some European stores.

Europe responded with billions in bailouts, tariffs and a new subsidy package for farmers remaining in the industry. Those subsidies will soon reach $665 million a year and economists predict it will likely add unneeded sugar to the already topsy-turvy the global market.

In other words, the EU government tried to correct a problem it helped create with more government largess that will ultimately make the underlying problem even worse.

Europe isn’t alone, either. Other major sugar producers are ramping up subsidization. Brazil is busy bailing out its struggling industry in hopes of maintaining a stranglehold on global exports; Thailand has used more than $1 billion a year to boost its production; and India is intentionally breaking international trade rules with illegal subsidies meant to flood the market.

The fact is, food manufacturers and grocery shoppers will never get a fair shake as long as governments are manipulating commodity markets. And no government will ever act as Europe did and unilaterally disarm in fear of the consequences.

The only workable solution is a global cease-fire in subsidies. An accord where trade-distorting policies are outlawed and free markets can begin to form.

Congressman Ted Yoho (R-Fla.) has a resolution, nicknamed the zero-for-zero sugar policy, which proposes to do just that. His idea is to target foreign sugar subsidies then roll back U.S. sugar policy as a means to achieve real global reform.

It is not unilateral disarmament, which would ultimately lead to U.S. job loss and reward bad actors without addressing the problem. It is a less-government idea that puts a little bit of common sense back into global commodity market.

That’s something all seniors should support the next time they suffer sticker shock at the grocery store.

Matthew Kandrach is Vice-President of the 60 Plus Association. This column was originally published by NetRightDaily.com.