EPA’s and Nevada’s clean power efforts cost much, fix nothing

(Thomas Mitchell) – Obama is trying to kill a gnat with an anvil.

He rhapsodized recently about his administration’s Clean Power Plan from the EPA, and preached about the urgency to curb global warming now because 2014 was the planet’s warmest year on record and ice caps are shrinking.

“Climate change is no longer just about the future that we’re predicting for our children or our grandchildren; it’s about the reality that we’re living with every day, right now,” he said.

Of course, Sen. Harry Reid shouted amen and used the plan to bash Republicans and the Koch brothers, per usual.

“It has been disappointing, but not surprising, to see Republicans’ knee-jerk opposition to addressing climate change,” Reid said in a statement. “It is all-the-more frustrating because they have no plan of their own. Instead, Republicans are clamoring to show special interests like the oil baron Koch brothers how far they’re willing to go to kill common sense protections for our air and public health. … Republicans would leave our children and grandchildren to pay the devastating costs of climate change.

“Republicans have no solutions. They are afraid to acknowledge that climate change is a problem. It is a problem.” 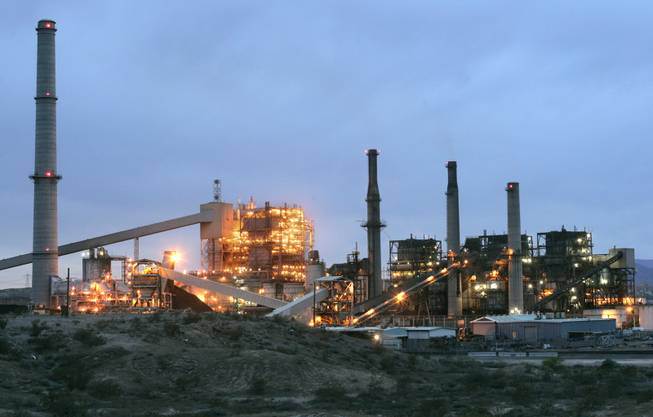 Obama’s big solution is an executive fiat ordering states to cut carbon emissions from power plants by 32 percent by 2030, compared to 2005.

But he assured us his plan will curb global warming — that’s 0.018°C by 2100, using the global alarmists own model.

According to a Heritage Foundation analysis, Obama’s plan will result in a few costs by 2030:

By the way, someone should tell the president polar ice has been growing since 2012.

Then there is the possibility that a little man-made warming might not be so bad since some scientists are predicting a subsidence of solar activity that could result in global cooling, even a mini-ice age.

But never let the facts get in the way of Obama’s mission to order the oceans to stop rising — just like King Canute, only Obama actually believes he can.

“And it’s easy to be cynical and to say climate change is the kind of challenge that’s just too big for humanity to solve. I am absolutely convinced that’s wrong,” said a self-assured Obama. “We can solve this thing.”

Do the math. U.S. fossil-fueled power plants account for only 6 percent of global carbon dioxide emissions. Cutting 32 percent would reduce global output by only 2 percent. In 2012 global carbon emissions increased 2.1 percent. The U.S. decreased its emissions 3.7 percent, while China increased by 5.9 percent and India by 7.7 percent.

Obama has an expensive solution in search of a problem.

Fortunately, we suppose, Nevada has already jumped off this cliff. The state is closing down all of its coal-fired power plants.

According to the U.S. Energy Information Administration (USEIA), between 2005 and 2011 Nevada electric power plants cut carbon output by 33 percent. That was the most by any state and already exceeds the 32 percent criteria in Obama’s plan, though much of the credit for the cut was probably due to the recession.

Like we said, killing a gnat with an anvil. One that lands on us instead of the gnat.

A version of the column also appears on Mr. Mitchell’s blog.