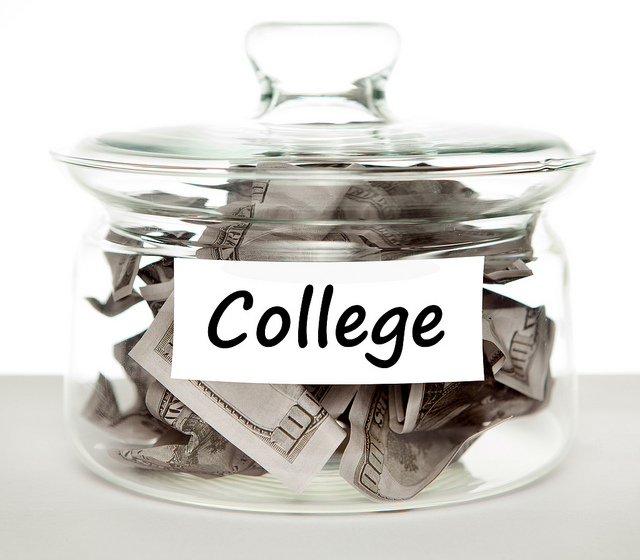 (Michael Schaus, NPRI) Education Savings Accounts and real educational choice for parents and children is one giant step closer in Nevada, now that the state Supreme Court has released its ruling on the matter.

While the court ruled against the ESA program on one technical funding issue, all other constitutional challenges against the program were rejected Thursday in the high court’s opinion.

NPRI Communications Director Michael Schaus explained how the decision, despite postponing ESAs, is ultimately a huge step in the right direction.

“We are thrilled to see that the Supreme Court Justices ruled that ESAs are constitutional, rejecting all other substantive challenges. Only a technical funding issue was found to be in violation of the constitution — an issue that could be easily addressed by the legislature. Soon, Nevada families will finally be able to see real educational choice in Nevada.”

The ACLU had argued that ESAs violated the state constitution’s “little Blaine amendment,” because parents would have the option of spending ESA funds at private religious schools. Another case filed by a group of parents claimed the reform would harm public schools, because school districts would no longer receive a portion of per-pupil state funding for students that took advantage of ESAs.

The justices ruled that neither of those substantive challenges to the program had merit, finding fault only with the order in which ESAs were funded by the Legislature, and the lack of specificity. This simply means the order in which elements of public education must be funded, and an acknowledgement as to how education is being funded, must be addressed by legislators — who will merely have to tweak the current ESA law. If done, nearly 8,000 Nevada students will then be able to take advantage of personalized, and tailor-made, educational options.

Although we’re disappointed that the program remains delayed because of the ruling, it is good to see that the justices have affirmed the right for a parent to make their own decisions about their child’s education.

The freedom that parents will have, thanks to the nation’s most inclusive educational reform, will be unimaginable. When legislators address the one remaining obstacle to implementing this program, there will be a floodgate of opportunity opened for Nevada’s youth — a new gold rush for educational innovation.

The right for families, not bureaucrats or politicians, to make the decisions that best fit their educational needs is now one step closer to reality in the Silver State.

Now, it is once again up to the legislature. For parents, this isn’t some obscure political issue, or complex policy proposal — it is personal. It’s about their children.

And they’re ready for ESAs.

The court’s decision can be read by clicking here.