Transparency an item for sale by Metro PD’s officers union? 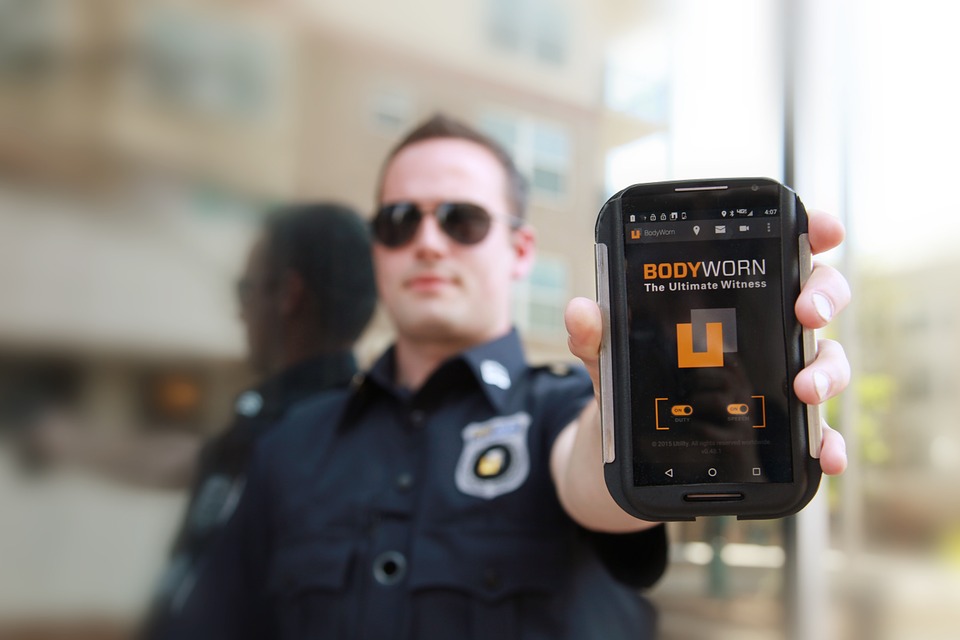 (Daniel Honchariw, Nevada Journal) Transparency is a ripe issue these days. This is especially true for law enforcement.

So when Las Vegas Metro P.D. boasted of the collective bargaining agreement it recently brokered with its associated union, the Las Vegas Police Protective Association, the deal was immediately branded as a win for transparency.

The occasion was the announcement of the newest, 3-year CBA, approved on September 26 by Metro’s Committee on Fiscal Affairs. The agreement includes a provision requiring all officers to be equipped with body cameras.

A move in the direction of transparency, no doubt. But as the saying goes, the devil is in the details.

A thorough review of the newly-approved CBA reveals that the LVPPA did not embrace the provision to equip all officers with body cameras with open arms. To the contrary, the police union refused to budge on the issue until Metro conceded to the union’s demands for additional salary increases.

This quid pro quo was expressly incorporated into the agreement.

The Center SquareApril 21, 2020
Read More
Scroll for more
Tap
Contrary to what Cortez Masto said today, here’s what Iraq veteran and Brigadier General Joe Heck has ‘going for him’
All Huff and Puff