What Every Conservative Needs to Know about Mike Pence 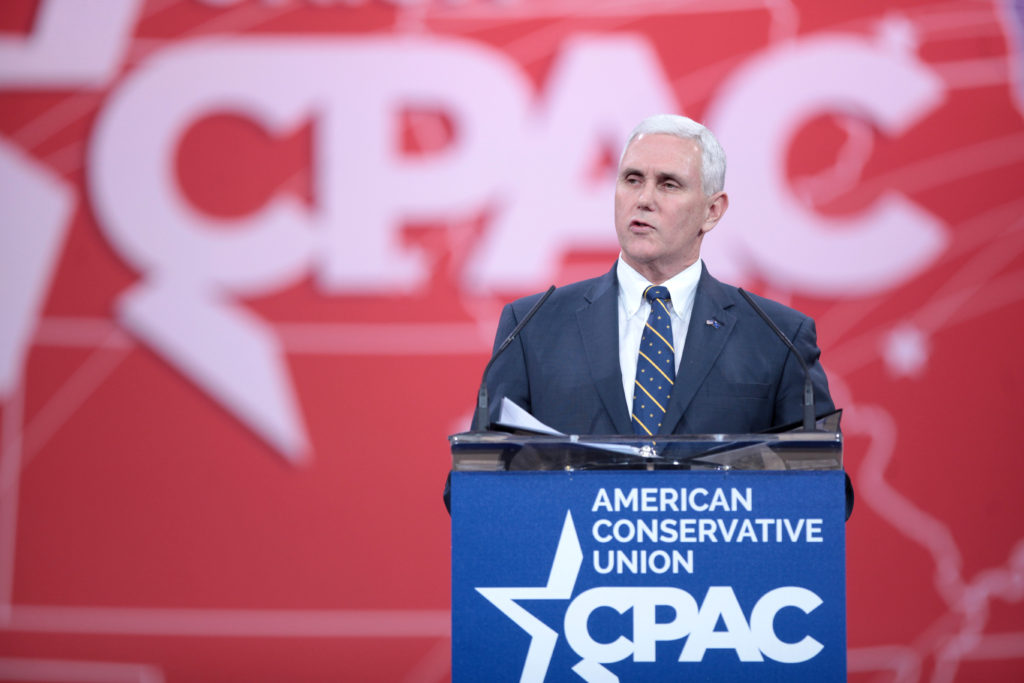 Governor Mike Pence is a lifelong Hoosier with legal, small business, and public policy experience. He was elected the 50th Governor of the State of Indiana in 2012 and inaugurated January 14, 2013. Pence was born and raised in Columbus, Indiana, where he graduated from Columbus North High School. He graduated from Hanover College in 1981 and earned his J.D. from the Indiana University School of Law in 1986.

Prior to his election as governor, Pence represented portions of eastern Indiana in the United States House of Representatives for more than a decade. During his time in Congress, Pence served in leadership roles as Chairman of the Republican Study Committee and Chairman of the House Republican Conference. As a Member of Congress, Pence developed a reputation as an advocate for limited government, fiscal discipline, a strong national defense, and traditional family values. He and his wife of 31 years, Karen, have three adult children: Michael (25), Charlotte (23), and Audrey (22).