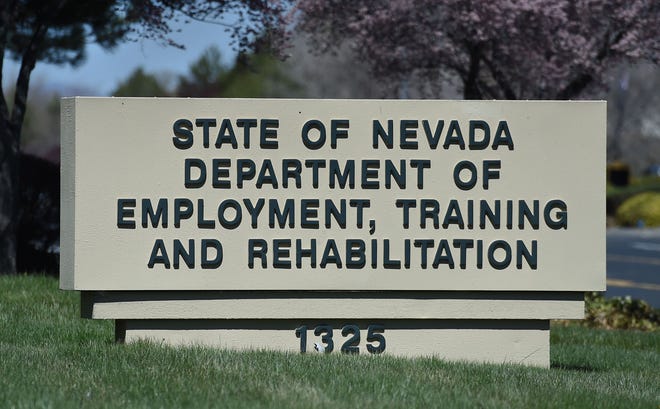 (Laura Feher) – With all the attention that DETR, Nevada’s Unemployment Agency, has been getting lately, I decided to give my perspective.

As someone who worked at the agency for over a decade I was often concerned with management and the way they bent the statutes to suit the situation or to accommodate their views, usually at the expense of claimants.

If this was pointed out to them, there was a price to be paid.

Overall, department workers are bullied, unappreciated and treated with disrespect. Suggestions are not welcome and it is pretty much a “do as your told environment.”

As thousands have found out, the process of filing a claim is convoluted, confusing and hopeless if you do not have access to a computer and, as many have learned the hard way, getting through to the call centers is almost impossible.

This, I believe is by design. If you create enough obstacles to frustrate the people you’re supposed to help, a certain percentage will give up. Less work for the staff and more money in the unemployment account.

When gig workers were approved for benefits, Nevada was the last state to get online. Instead of reaching out to any of the other 49 States that had working systems, we plodded along. This of course, led to delays and there are still many Nevadans that haven’t been helped.

The Las Vegas call center, had not adhered to the social distancing requirements and prohibited Adjudicators from working at home, until today, after an employee tested positive. This resulted in the call center closing with all claims and information calls going to Carson City, sure to cause even more problems.

What happens if one of the upstate agents test positive?  Will the Carson City call center close too?  Then what?

One would have thought that DETR management might have learned a lesson or two from the 2007-2009 “great” recession, obviously they did not. Apparently they never heard of contingency plans.

I have assisted dozens of individuals in the last few months and have seen firsthand how badly DETR has performed.

In my opinion, there needs to be an independent investigation into the systemic incompetence of the entire operation and those responsible must be held accountable. The workers of the Silver State deserve at least this.

Mrs. Feher is a retired DETR Adjudicator and former candidate for the Las Vegas City Council