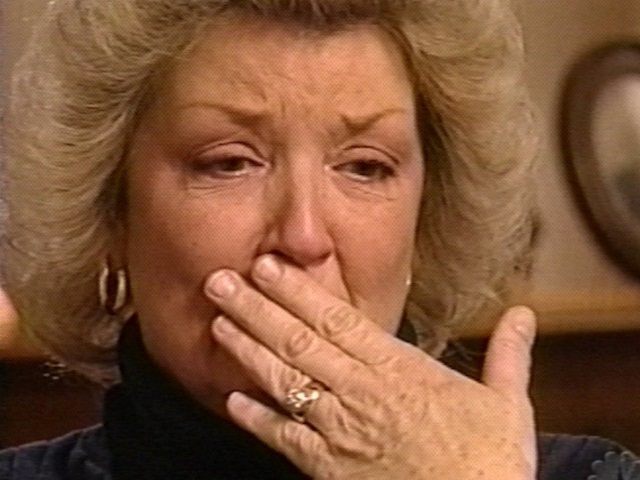 (AARON KLEIN, Breitbart)Juanita Broaddrick has told this reporter that she was raped not once but twice by Bill Clinton during the same infamous encounter in 1978.
Broaddrick has rarely discussed the actual details of the alleged incident due to the graphic and traumatic nature of the event.

In August 2000, Connecticut Rep. Chris Shays told a local talk show that based on evidence to which he was privy from the Clinton impeachment trial, he found that Broaddrick had “disclosed that she had been raped, not once, but twice” to Senate Judiciary Committee investigators.

“I believed that he had done it,” Shays continued. “I believed her that she had been raped 20 years ago. And it was vicious rapes, it was twice at the same event.”

Now Broaddrick has for the first time publically confirmed her account that Clinton raped her twice.

She said that after the first round, in which the much stronger Clinton had her pinned down for a period of time, she was relieved when she thought it was over and was hoping he would leave the room.

Instead, she says Clinton turned to her and told her words to the effect of “I am going to do it again.”
Click here to continue reading