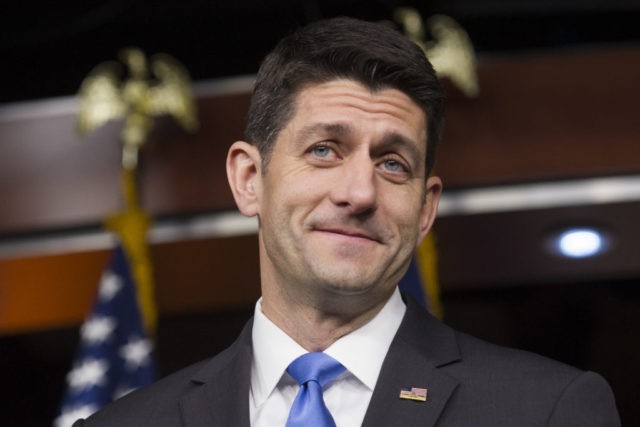 (JULIA HAHN, Breitbart) A poll of likely Republican voters shows House Speaker Paul Ryan well below 50 percent in his race to maintain his seat in Wisconsin’s first Congressional district.
The poll was conducted by P.M.I., with 424 respondents randomly called from a file of 11,000 likely GOP primary voters. It shows that with one month remaining before Wisconsin’s August 9th vote, Ryan is polling at 43 percent.

“This poll shows voters are considering their options and choosing to opt out of Paul Ryan’s job-killing policies,” Nehlen said.

The new poll could be viewed as a warning sign to Ryan, as Wisconsin voters may be growing increasingly frustrated with the key elements of Ryan’s longstanding policy agenda.

Nehlen told Breitbart that the reason Ryan has tanked below 50 percent in the latest poll is a direct result of his policies on trade, immigration, and national sovereignty. Click here to continue reading