Trump is destroying the GOP, and that’s good for conservativism

Trump is destroying the GOP, and that’s good for conservativism
N&V Staff 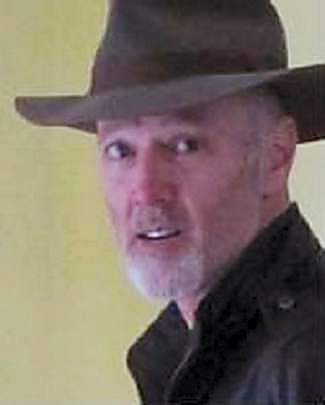 A former Republican candidate for president and current political pontiff, Mitt Romney, recently took to the pulpit here in Aspen to pontificate at one of those sacred Aspen shows where stale old people recite stale old ideas, as pontiffs do, while the congregation obediently genuflects.

Romney’s particular idea was that as an upstart unapproved by anyone except the people, Donald Trump might destroy the Grand Old Party that is run by the Romney-approved regulars of the Republican establishment.

Other Republican establishmentarians are also tsk-tsking. George Will says Trump has driven him out of the party. Bill Kristol is recruiting someone to run on a third-party ticket. The Bush dynasty has withheld its endorsement.

To them I say: Spare me your sermonizing.

It is you, Republican establishmentarians, who have destroyed the Republican Party. You sold out two generations ago and you’ve been on, or under, the politically correct bandwagon ever since.