Micah X Was Kicked Out of Army — for Stealing Panties?

Micah X Was Kicked Out of Army — for Stealing Panties?
N&V Staff 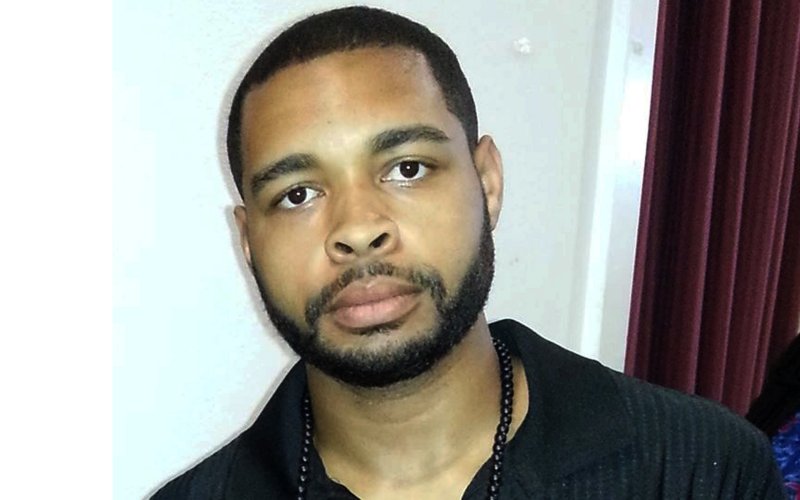 (Michael Daily, The Daily Beast)The path from serving in Afghanistan to slaughtering police officers may have started when he was disgraced for harassing women in his unit.

And Booker was not the only one who described Johnson as withdrawn. The obvious explanation would have been that he was suffering from Post Traumatic Stress Disorder, as have too many returned vets who experienced the horrors of our longest war.

But by numerous reports, Johnson and his Army Reserves engineering unit did not see so much as a moment of combat.

At least part of Johnson’s manifest transformation seems to have been the result not of PTSD, but of what might be termed PTDD, Post Traumatic Disgrace Disorder. Click here to continue reading

The Center SquareApril 21, 2020
Read More
Scroll for more
Tap
Mother jumps on car hood as thief drives off with kids inside