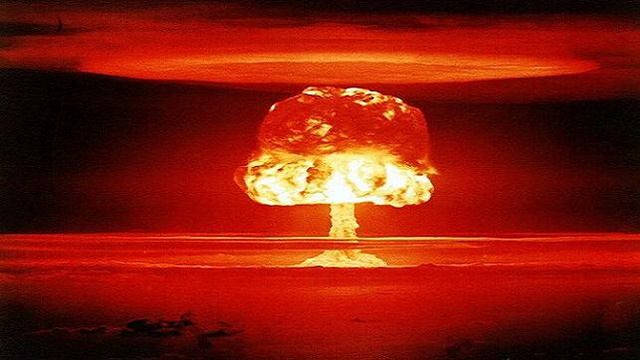 As you are all aware, following the November 2014 election the caucus pressed for an audit of the Assembly Republican funds. At our November 2014 meeting in Paul Anderson’s office in Las Vegas we were told we had roughly $200,000 dollars. After I stepped down and Wes Duncan resigned, Hambrick was elected Speaker. He promised a full and complete audit of our funds. Needless to say, Hambrick did not do anything of the sort. We as a group know little about the money that rightfully should be for our caucus use.

I have done an unofficial audit of sorts from the mandatory C&E reports. A grossly disproportionate share of our funds has been, in my opinion, largely squandered on a single consultant, Cory Christensen.

First of all, let’s list the Political Action Committees (PACs) under caucus control:

All of the above PACs as of the January 15th 2016 filing are essentially or very close to empty.

Now for the big one,

Paul Anderson had in 2014 set up a PAC, the “Growth and Opportunity” PAC.

This PAC in October 2014 received $160,000 from Sheldon Adelson/Sands Corporation.

Anderson and Hickey, when they told us we had $200,000 in the Caucus accounts, also included this sum.

Total for Growth and Opportunity PAC:

So, where did the money go?

Our caucus voted in the spring of 2014 to stay out of all primaries and support only incumbents. Despite being the elected leaders of our caucus, Hickey and Anderson, (with Christensen), deliberately and knowingly violated that agreement and were directly involved in at least seven primaries. In six of those primaries, the candidates Hickey and Anderson backed with Christensen as consultant, lost.

As you recall, we had, as a caucus, let Christensen go in November 2014. However, immediately after that, Anderson and Hickey transferred $20,000 from the Assembly Republican Caucus PAC account to the Growth and Opportunity PAC which then put Christensen on its payroll where he remained until it too ran low on funds. Following that Anderson was forced to pay him from his own campaign account.

By January 15th 2016 Cory Christensen has been paid $253,362 from various accounts. Considering the caucus, previously, got the full services of Red Rock Strategies for only $3,000 a month for only a few months out of the election year, the amount spent on Christensen is extremely inflated. (A full breakdown of the payments made to Christensen is attached.)

Since Christensen is a political consultant, I assumed after spending over a quarter of a million dollars on his services, we would not need to hire additional high dollar consultants.  Thus I was disturbed to see in October and November of 2014, $75,361 dollars paid to “Campaign Data Solutions”, Nathan Emen’s political consulting business.

Add to that $20,000 paid in June and July 2015 to Red Rock Strategies, and the total paid from the above PACs to political consultants totals over $348,000 dollars!

Since many of the incumbents expected at least some money in their re-election efforts, the fact “Leadership” (and I use that term loosely) has spent all the caucus funds, leaving next to nothing for all the members of the caucus, should cause all of us to pause. These excessive expenditures on consultants will hamper our ability to raise funds. In fact, I think some of this is already known and has hurt us already. Few things trouble donors more than seeing their tens of thousands essentially squandered on over-priced “consultants”.

Of course I still want a full accounting. If “Leadership”, as I anticipate, will claim my numbers are wrong, let’s have a full audit as promised. As they say: “Sunlight is the best disinfectant”.

Based on my 20+ years of full-time experience in the political arena, I can tell you Hansen’s observations about Christensen and Emens are spot on. These two guys are not only RINOs, they’re boobs.

Even if the minimum wage was raised to $15 an hour, the pair combined still wouldn’t be worth the money.

Neither has ever won a tough race.  They made their bones “consulting” for well-financed candidates in Republican-majority districts – except for the Democrat candidate Emens helped in 2014 who lost to Republican Assemblywoman Victoria Seaman.

This is gonna get ugly.  Real ugly.