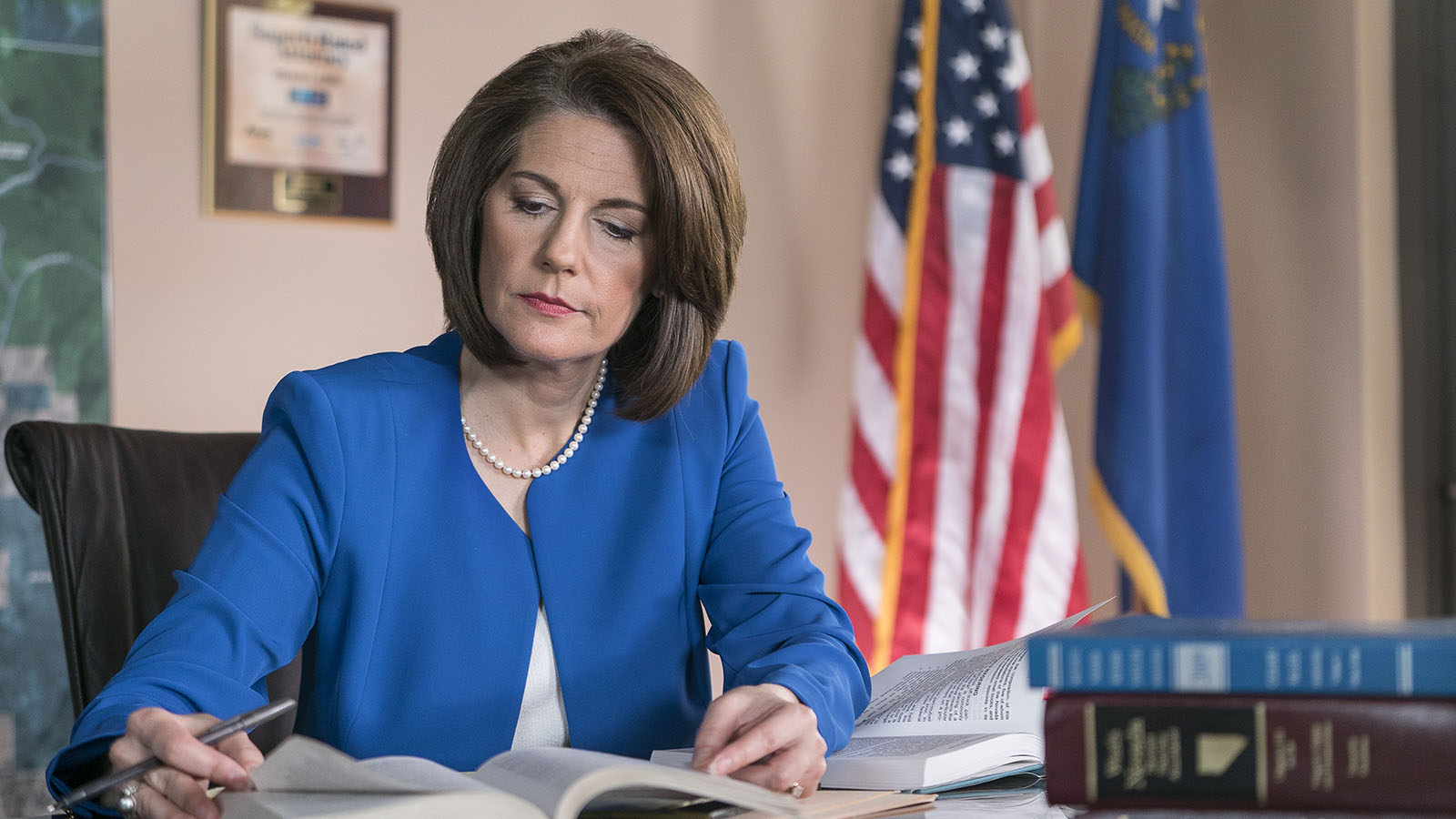 (Paulo Sibaja, Dr. Joe Heck) “Like her political mentor Harry Reid, Catherine Cortez Masto and her allies will say and do whatever it takes to deceive voters,” said Heck campaign spokesperson Paulo Sibaja. “In her latest Spanish television ad, Cortez Masto takes such tactics to new hypocritical levels. Voters are tired of career politicians like Cortez Masto bending the truth, ducking responsibility for their failures, and blaming others for their shortcomings.”

Fact: The Cortez Masto campaign did not even cite a source for this false claim.

Dr. Heck has been an advocate of education throughout his life. He was an original cosponsor of H.R. 3180, the Flexible Pell Grant for 21st Century Students Act, which was introduced with bipartisan support. The bill allows students to exceed their maximum Pell Grant award in a particular academic year in order to take on additional coursework to complete their degree faster.

On funding, Heck has consistently voted to increase the Maximum Pell Award:

We suspect the claim is based on “only-in-Washington” logic. The trillion-dollar stimulus bill included a one-time increase of $800 million for Pell Grants. A vote against continuing the stimulus level beyond the sunset, but votes to increase funding and the maximum award above historic levels could only be considered “defunding” in a cynical attack ad.

As the stimulus was “one time” money, when it was gone the D’s tried to get it maintained at the higher rate.

Additionally, Dr. Heck introduced the Accessing Higher Education Opportunities Act (H.R. 5529) along with Congressmen Ruben Hinojosa, past Chairman of the Congressional Hispanic Caucus, (D-TX) and Raul Ruiz, a fellow physician, (D-CA) to help students at Hispanic-Serving Institutions pursue careers as physicians, dentists, or other health care professionals. This bill passed the House and Dr. Heck would make it a priority as Nevada’s next U.S. Senator.

Another Heck bipartisan education bill that passed the House is the Simplifying the Application for Student Aid Act (H.R. 5528). Introduced with Jared Polis (D-CO), the bill will reform the federal student aid process to help students make timely financial decisions about their education and better prepare for college costs.

A third bipartisan Heck education bill to pass the House this year, the Career and Technical Education Equity Act (H.R. 5152), is estimated to increase Nevada’s share of CTE funding by 11.5 percent. The bill supports programs, which have historically helped underrepresented communities across Nevada.

Claim: Cortez Masto campaign insinuates Dr. Joe Heck supported Trump’s attack on Federal Judge of Mexican descent“Dr. Heck has said that Donald Trump owes Judge Curiel an apology. Joe Heck has always valued and respected the diversity of Nevada and our country and upholds it as a virtue and strength. To suggest otherwise is indicative of a campaign that has nothing else to run on and is desperate,” state Paulo Sibaja, Heck campaign spokesperson.

“Dr. Heck has said that Donald Trump owes Judge Curiel an apology. Joe Heck has always valued and respected the diversity of Nevada and our country and upholds it as a virtue and strength. To suggest otherwise is indicative of a campaign that has nothing else to run on and is desperate,” states Paulo Sibaja, Heck campaign spokesperson.

Fact: Unlike Catherine Cortez Masto, who did not take a position on DACA and DAPA when asked about it by KNPR, Joe Heck is not afraid of taking a position.

Politifact: Heck still took independent action on the immigration bill. The Republican worked on draft legislation providing a pathway to citizenship for people illegally brought into the country as children, and publicly criticized House leadership in 2013 for failing to vote on any immigration legislation.