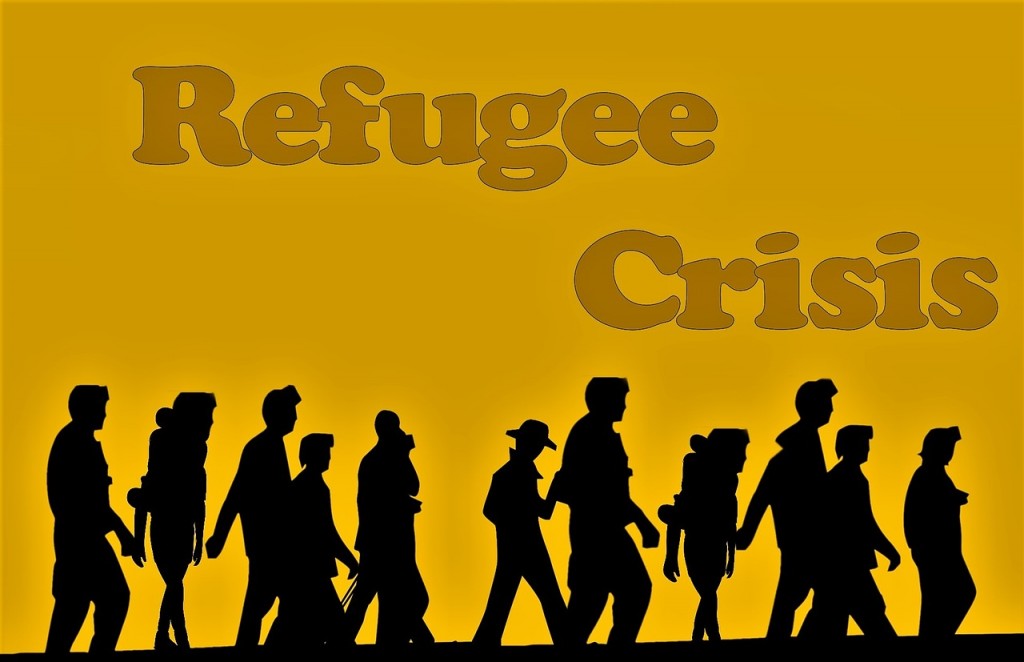 “The White House recently reported that the United Nations High Commissioner for Refugees (UNHCR) referred 23,092 Syrian refugees to the admission program. From those 23,000 refugees, the White House wants to admit about 10,000 men, women and children this year alone. This is truly a crisis of monumental proportion, but not for the obvious reasons. If our government admits these refugees, it will create a critical situation for the security of the American people. The truth of the matter is there is no effective means or magical litmus test to assess prospective terrorists hidden among the throngs of refugees applying for entry into the United States.

“It has already been widely reported that ISIS terrorists have infiltrated the masses of Syrian refugees and are bragging on social media how easy it was to enter and exit the European Union (EU) from Syria or other Middle Eastern countries. Indeed, one of the ISIS terrorists in the recent Paris attacks had pretended to be a refugee and slipped into the EU undetected. How would our government distinguish men and women of military age from true refugees with those intending harm to the American public? The hard, cold truth is there is no way to do it.

“Federal law enforcement resources are already stretched to the limit, investigating hundreds of suspected terrorists or sympathizers in every state in the union. Is the White House prepared to dispense tens of millions of dollars to federal law enforcement agencies to help offset the cost of vetting and investigating the thousands of refugees that are set to enter our homeland? Most likely not.

“All one needs to do is look at how our military veterans have been treated since returning home from Iraq and Afghanistan to know the truth. According to the US Department of Housing and Urban Development, there are about 48,000 homeless American veterans living on the streets of America today. How does our country, in good faith, over-extend our limited resources to take in any refugees when our veterans are in dire need of shelter, food, clothing and mental healthcare? Additionally, there are currently over 2 million homeless children in America.  The sad truth is that taking care of Americans first has been lost in this debate.

“The President does not address the amount of resources and money it will take to settle the thousands of Syrian refugees, nor does he address the serious security risk some of these refugees present and the amount of resources it will take for federal law enforcement agencies to carry out his directives. As Speaker Ryan noted, and the House of Representatives voted last week, we need to pause and assess this situation and determine what we can do to help the Syrian refugees without exposing the American public to unnecessary security risks. While we continue to wrestle with solutions for taking care of our homeless veterans. Perhaps the President should pursue the idea of working with our allies to establish a safe zone in Syria for the refugees.

“The men and women in federal law enforcement are not dispassionate towards those seeking to escape persecution. However, our compassion is first for Americans, in particular our homeless veterans who risked their lives to protect our freedoms. We respectfully ask the White House to reconsider its position and not betray the unwavering priority of Americans first.”