Fiore: An armed society is a safe society

Fiore: An armed society is a safe society
N&V Staff

(Michele Fiore) – This week tragedy struck in Charleston, South Carolina after a deranged young man went to a church and killed 9 innocent people. President Obama couldn’t wait 5 minutes before taking the opportunity to promote his gun control agenda after the incident.

While I am deeply sad for the families of the victims and the community of Charleston, I do not think that this was an act that could have been prevented by gun control; this church was a gun-free zone! This was not the outcome of a gun problem. This was a consequence of a psychological problem.

I believe that an armed society is a safe society. When you create a gun-free zone you are not creating a nonviolent environment for citizens; instead, you are putting targets on their backs. It is a shame that instead of taking the opportunity to inform the public about the connection between these shootings and mental health disorders, our government chooses to turn the conversation towards gun control.

Speaking of government officials pushing their own agendas, let’s talk about SB 483 and the consequence that are coming. I am currently in the process of putting together a referendum to repeal the tax hikes that passed in the 78th session. The tax increase that was passed earlier this month was not okay, and I will fight to make sure that Nevadans are being protected! Anyone who ran on the promise that they would not raise taxes and then voted in favor of the tax hike will be held accountable. 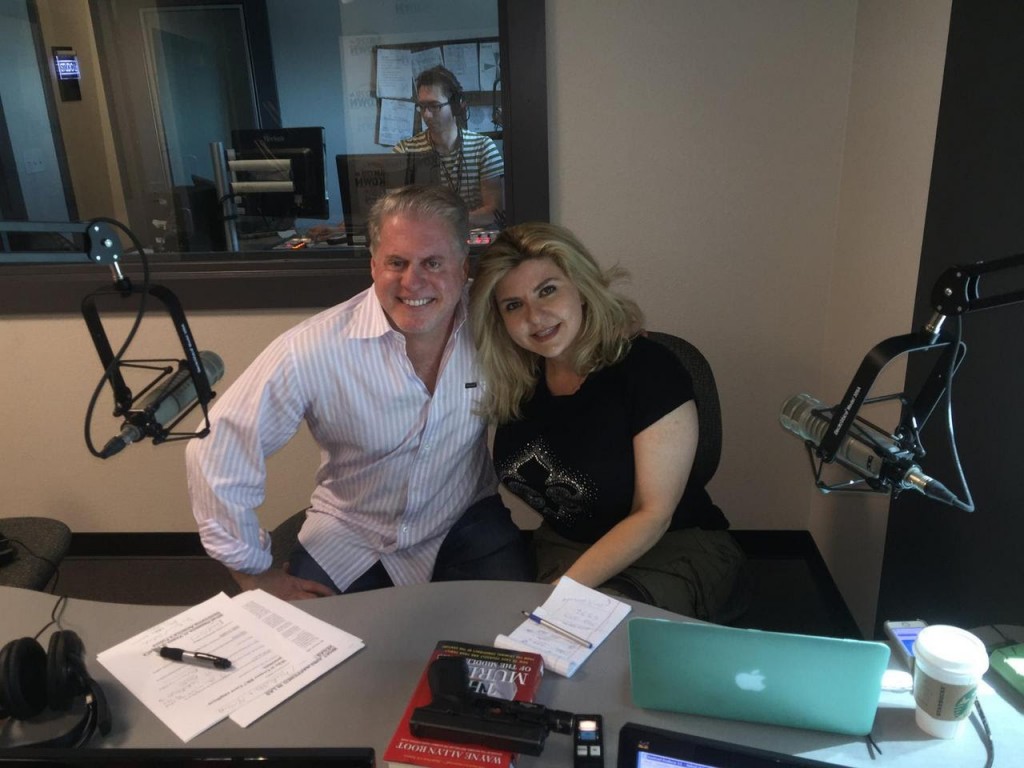 Last Saturday on “Walk the Talk with Michele Fiore,” Wayne Allyn Root joined my co-host, Brian Wilson, and me. Root is a talk show host, national bestselling author, business speaker, and TV/radio commentator. On Saturday, we had a lively conversation with constituents about Uber, guns, pharmaceutical companies, the education system and much more.

Make sure to tune in this Saturday to KDWN 720AM from 9-10am for another explosive show. We will be talking about the Clark County School District breaking up, and the concern about them not being able to pay off their 1.5 billion dollar deficit.