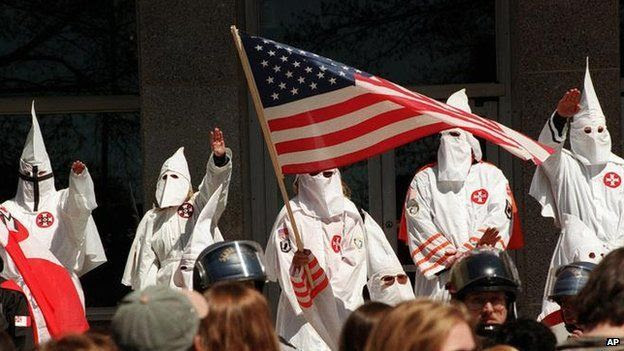 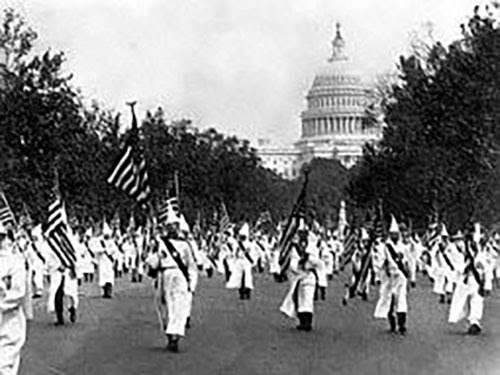 In my opinion, the flag is a trivial item that represents a part of our history, but it’s just that, OUR HISTORY! You can’t pick and choose which parts of our history you want to remember because without all of it, the good and the bad, we would not live in the USA we know today. Can you imagine the uproar it would cause if they banned our American flag because despicable groups, like the KKK, marched with it? Next week I’m going to find the General’s Lee’s horn and have it installed in my truck. Click here to listen to the horn.

The BLM is back on my radar, despite their attempt to fly under it. This time they are asking for 94 parcels of the Mesquite area for fracking. The BLM has tried to discourage Mesquite residents from participating in their upcoming meeting by hosting it in Elko, 433 miles from Mesquite, and they have also made requests that no one come to the meeting to talk about fracking or the land parcels. The BLM owns 84% of Nevada’s lands, and consequently they are taking the money that rightfully belongs to Nevadans. 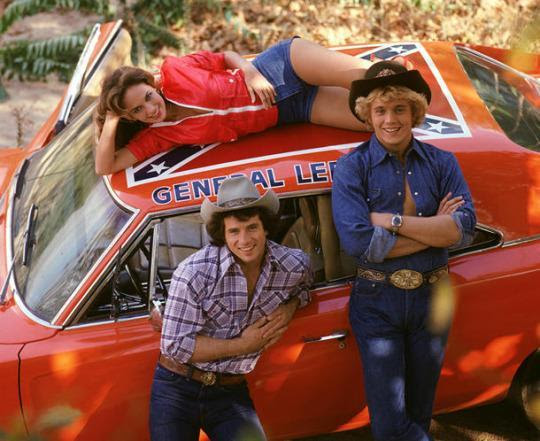 Speaking of Nevadans being robbed of their money, as many people know, a few of us have been working hard to put together a referendum to repeal the tax package that was passed this session. Unfortunately, we have hit a roadblock. There is a rule that says if you are putting an issue on the ballot for a vote, it has to be related to a single subject, and apparently the tax package that was passed does not fit into this category. Oddly, the same one-subject rule applies to legislation proposed during the session, which means that the bill should not have been passed in the first place. I will keep you all updated on this as it unfolds, but just know we are working hard to ensure Nevadans have a voice when it comes to the gross income tax that our government pushed on Nevadans.

Last Saturday on “Walk the Talk with Michele Fiore” my co-host, Brian Wilson, and I had a great Fourth of July show. We always love hearing from constituents, and this week we got to hear from many callers and get their opinions on current events.