Getting and Keeping Power: Why Jeb Bush is unlikely to drop out

Getting and Keeping Power: Why Jeb Bush is unlikely to drop out
N&V Staff 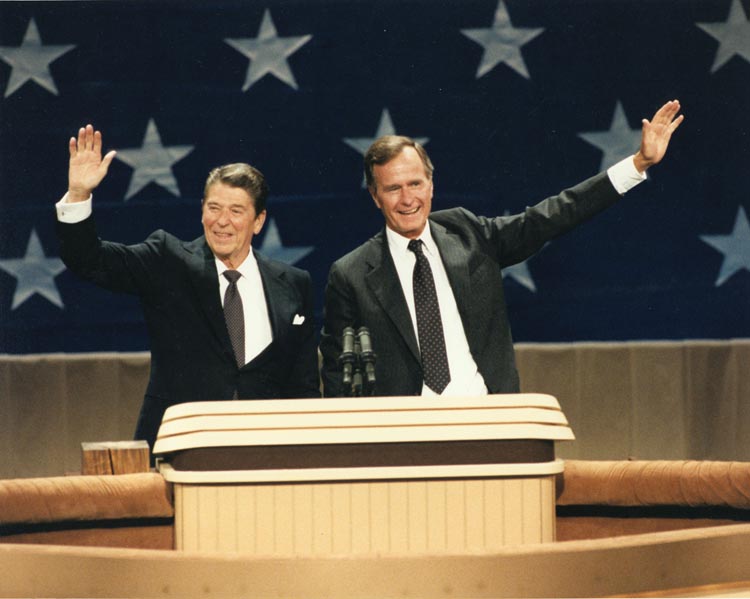 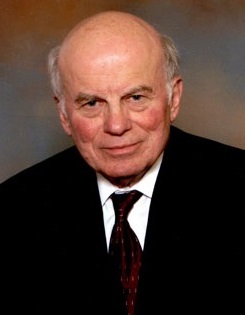 (Richard Viguerie, ConservativeHQ.com) – If Donald Trump had written himself a check for $100 million and had the abysmal poll numbers Jeb Bush has (he stands at #6 in recent polls of Iowa and New Hampshire GOP primary voters) the establishment media and the Republican Party Barons would be calling for him to drop out, apologize to the Party – and of course endorse the eventual Republican Party nominee.

But, Jeb Bush knows that no such demands will be made of him for two reasons.

The first is that the GOP Party Poobahs who might go to the media and make such a demand are mostly on his side, so he is largely immune to the attacks and demands upon lower tier candidates that have been used in the past to help clear the field and consolidate the vote behind the establishment choice for the nomination.

But the second reason is the more important reason, and it is that Jeb Bush and his supporters will stay in for the long haul because the establishment understands the acquisition and maintenance of power.

And they know this because they used this superior understanding in 1980 to place Jeb Bush’s father, George H.W. Bush, one breath away from the Oval Office and anoint him as Ronald Reagan’s successor.

As I documented in my book TAKEOVER, going into the 1980 Republican National Convention in Detroit, Reagan had the nomination sewn up, but the Republican establishment was not going to go quietly.

As the convention approached, there was a steady drumbeat of criticism of Reagan from the Republican establishment to the effect that Reagan’s nomination would split the Republican Party and that many establishment Republicans might stay home or bolt and support John Anderson’s third-party run.

This whispering campaign (in some cases it was the loudly complaining-to-the-liberal-media campaign) wasn’t as harsh as the “Stop Goldwater” campaign had been in 1964, or as devious as the campaign to defeat Senator Bob Taft had been in 1952, but the objective was still the same—to make sure control of the Republican Party remained in the hands of the progressive-oriented Republican establishment.

Even before the Convention opened, many establishment Republicans were talking up the idea of “uniting the Party” by having former President Gerald Ford join Reagan on the ticket as vice president.

There was really no doubt that what they had in mind was not Ford playing second fiddle as Reagan’s vice president, but Ford taking the role of “copresident” and neutering the conservative agenda by usurping many of the responsibilities of the presidency.

The idea of Ford as “copresident” was destined to fail, but it came surprisingly close to putting Ford on the ticket with Reagan because many of Reagan’s closest advisors became convinced that the establishment wouldn’t support him if they didn’t have one of their own on the ticket as vice president.

And thus the stage was set for Reagan to choose an establishment progressive Republican, who was opposed to practically everything he had campaigned for, to be his running mate.

The question was, which establishment Republican would it be?

Conservatives were dead set against establishment Republican Senator Howard Baker, who was the face of the go-along, get-along Republican establishment on Capitol Hill and its many defeats and cave-ins to the liberal Democrats. (To give you some idea of how conservatives felt about Baker, during the 1980 GOP Convention I featured a picture of Senator Baker wearing a dunce cap on the cover of my magazine Conservative Digest.)

Conservatives had no enthusiasm for George H. W. Bush either, given his attacks on Reagan’s economic policies during the primaries and his family ties to the old Eastern Republican establishment. His pro-choice stance also alienated the newly energized social conservatives, but Bush had the second most delegates, and for many in Reagan’s inner circle, choosing Bush seemed like the best way to unite the party for what was expected to be a tough campaign against Carter and Mondale.

While no one would propose the horror show idea of bringing George W. Bush back as “copresident,” if a conservative or outsider is leading going into the Republican National Convention, even if they have the nomination wrapped-up, you can count on the inside elite of the Republican political class to demand that one of their own receive the vice presidential nomination as the price of “party unity.”

And who better to represent the Republican political elite than Jeb Bush?

As long as he goes the distance and sends a respectable number of delegates to Cleveland to promote his cause he can credibly claim to be the candidate that brings the progressive establishment along to unify the GOP for the tough campaign against Hillary Clinton in the Fall.

And if that happens, you can bet history will replay itself.

No one else in America, beside Hillary Clinton, has a larger Rolodex of Washington insider supporters than Jeb Bush.

Just as Vice President George H. W. Bush came to the White House with his extensive Rolodex of progressive establishment Republican friends and contacts whom he worked hard to place in key positions in the government—starting with his campaign manager and fellow Texan, James Baker, as chief of staff at the White House – Jeb Bush will do the same.

With a Vice President Jeb Bush whispering in the President’s ear and an establishment power center acting as a Fifth Column on the White House staff it will become that much harder to place movement conservatives in the government to advance the conservative agenda and with Mitch McConnell and Paul Ryan firmly entrenched on Capitol Hill the Republican establishment’s grip on power will be maintained no matter who sits in the Oval Office.

The column was originally published on ConservativeHQ.com.