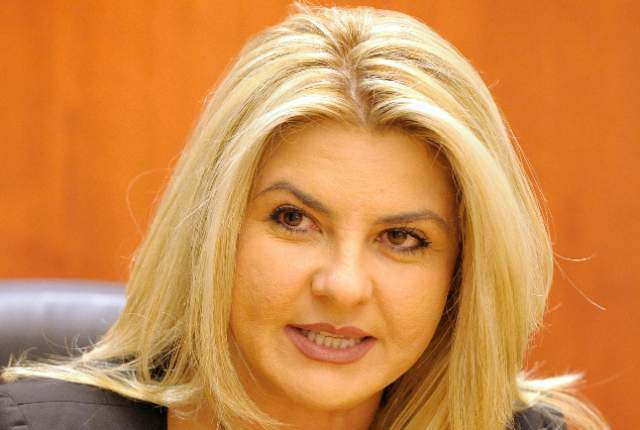 Fiore files her candidacy for the 3rd Congressional District.

The seat is wide open because Heck, R-Nevada, is running for the seat of retiring Senate Minority Leader Harry Reid, D-Nevada. Fiore was elected in 2012 and again in 2014 to the Assembly’s District 4 seat. In 2010 primaries, she unsuccessfully sought the Republican nomination to run in the general election for the 1st Congressional District seat.

The Center SquareNovember 3, 2020
Read More
Scroll for more
Tap
Getting and Keeping Power: Why Jeb Bush is unlikely to drop out
LVRJ: GOP congressional candidate pays himself salary from campaign fund