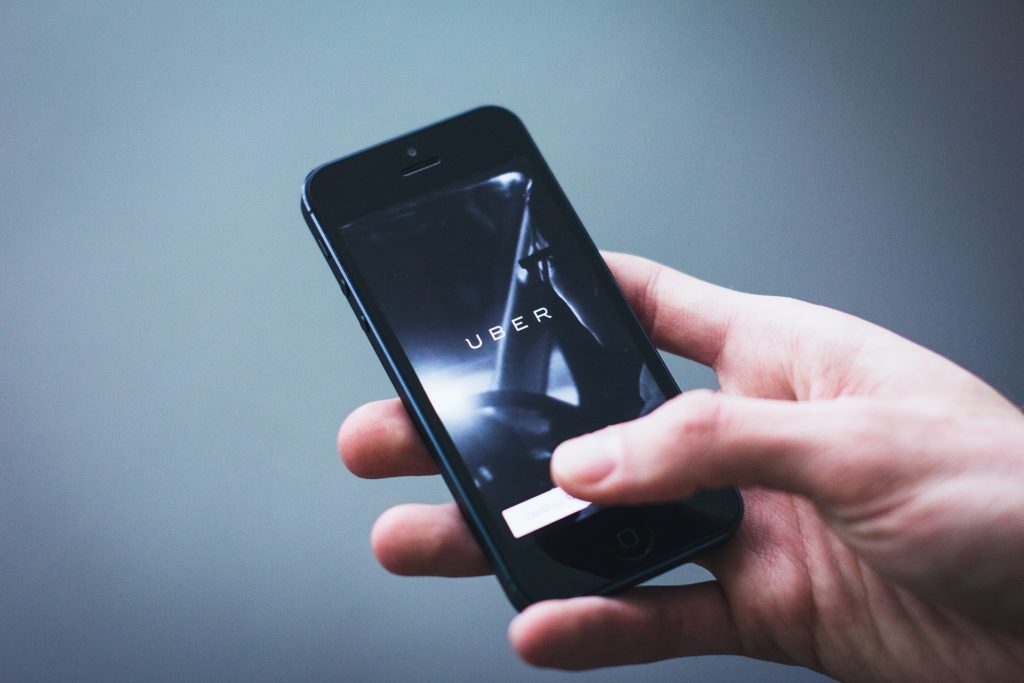 Image by freestocks-photos from Pixabay

(Kimberly James) – April McGhee, a Sacramento mom who delivers groceries for Instacart and meals for Postmates, and her teenage daughter said they fell sick last month with coughs, sore throats and fevers. It impacted her daughter so negatively that they went to the emergency room for treatment. Instead of being tested for coronavirus, both were turned away, being told they weren’t sick enough. So they went home to self-isolate.

McGhee contacted Instacart to apply for sick pay under the policy that was recently instituted because of the pandemic. She told Nevada Public Radio last week that they basically laughed her off. “They said, ‘Unless you have the health department or [Centers for Disease Control and Prevention] making you stay home on quarantine, or a note from the doctor saying that you’ve been diagnosed with COVID-19, you’re out of luck.'”

Gig companies like Instacart, Uber and Lyft consider those who work for them independent contractors. Traditional benefits – sick pay, vacation time and the like – are not usually a part of the agreement.

Hundreds of thousands of gig workers across the country are having to make the choice between exposing themselves to potential illness or going to work sick and putting food on the table for their families. Those who are reaching out to their companies for help are running into some hurdles.

Dr. Nancy Brune, founder and executive director of the Guinn Center, told The Center Square the coronavirus crisis is revealing how many benefits are tied to formal, traditional employment systems. Self-employed workers and independent contractors typically do not qualify for unemployment insurance or have access to a retirement benefit system.

But federal legislation signed by President Donald Trump known as the Coronavirus Aid, Relief, And Economic Security (CARES) Act recognized the important services gig workers provide and extends benefits to help them and their families.

“Fortunately, under the provisions of the CARES Act, the self-employed and independent contractors are eligible for unemployment insurance and are eligible to participate in the Paycheck Protection Program,” Brune said.

Some see a tremendous benefit in gig workers’ current situation.

“Provided that they are still being offered work, gig workers have a tremendous amount of flexibility to decide for themselves how they want to balance their health concerns with their financial concerns,” Michael Schaus, communications director at the Nevada Policy Research Institute, told The Center Square. “They have the freedom to decide what health risks they are willing to take, or how much financial uncertainty they are willing to endure. For most workers in the nation, this is a decision that is being made by employers, union leaders or politicians as they are either being laid off due to mandatory shutdowns or told to report to work regardless of their concerns about their health.”

There are other ways to support this group of front-line workers besides showing kindness and tipping well.

“Use these services as much as you can,” Schaus said. “As long as there remains a demand for the service these workers are providing, they have the freedom to balance their tolerance for risk with their financial concerns.”