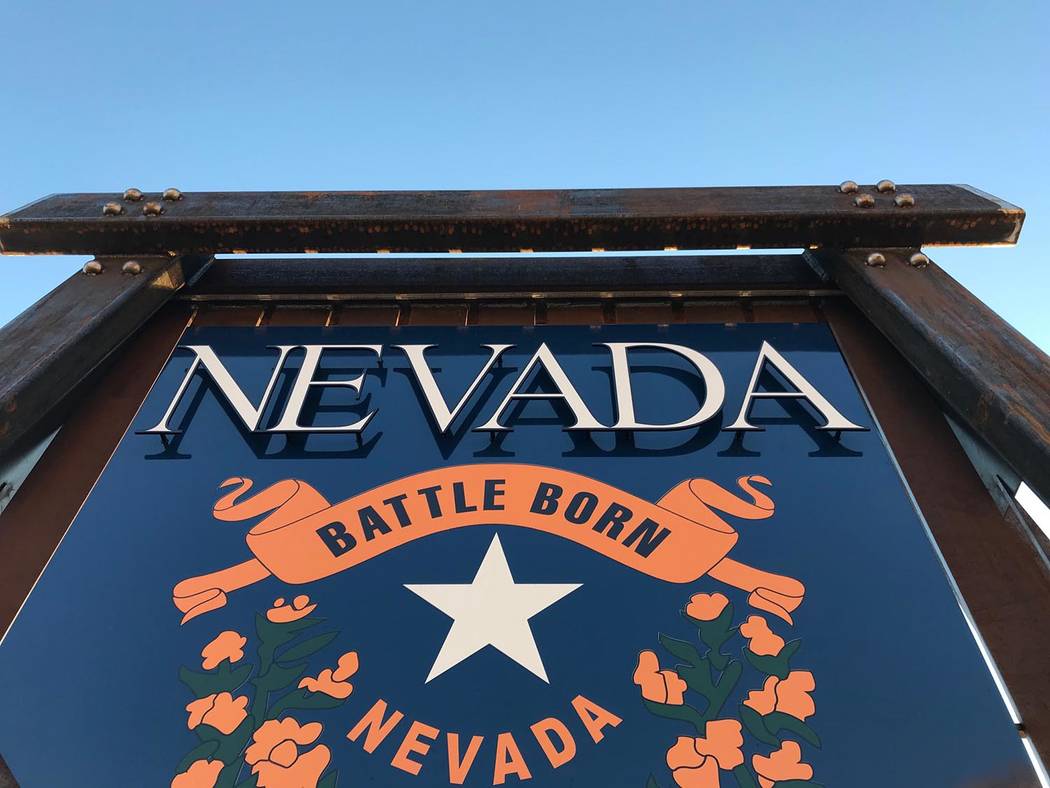 (Chuck Muth) – Over the past couple of years, the term “cancel culture” – a practice based on silencing dissenting voices and punishing anyone who challenges conventional wisdom – has gone from a being derided as conspiracy theory to widely accepted fact.

That’s why it is so concerning that the Biden Administration has renominated Gigi Sohn for a position on the Federal Communications Commission (FCC).

Sohn is a vocal supporter of censorship and claims cancel culture doesn’t exist, while actively working to cancel voices she disagrees with. In fact, Sohn is on the front lines of cancel culture wars, deriding concerns about anti-conservative bias as “BS.”

She made these comments at a time when anyone who wondered about the coronavirus lab-leak theory was labeled as a racist and the New York Post’s social media channels were suppressed for reporting on Hunter Bidens emails even though the reporting was confirmed to be accurate.

This type of political zealot has no businesses being anywhere near an independent organization like the FCC, which is supposed to be working to advance the freedoms of speech of a free press.

Her appointment should be of particular concern to western and rural states, like Nevada.

The FCC is in charge of bringing broadband internet access to rural communities where the internet has become key to running a business and education.

One of the greatest achievements of the internet age is the proliferation of free-thinking and the ability to share different views and opinions and tell stories that aren’t being covered in traditional media (like Hunter Biden’s emails).

So what are we to do when one of the decision-makers who we will be relying on to expand internet access in a state like ours is so unapologetic in her pursuit of cutting off ideas she personally disagrees with?

Rural areas have been overwhelming in their support for President Trump and Republicans that Sohn vehemently disagrees with.  Yet she will have outsized influence in their ability to access the internet and consume alternative media.

Call me old-fashioned, but I don’t want anyone who believes in “defunding the police” to have any authority over my life or the decisions I make.

If the FCC is truly an independent agency, then a political activist like Gigi Sohn cannot be a part of it.

Even if Senators Cortez Masto and Rosen are part of the same political party as Sohn, they must recognize the importance of FCC’s independence and the raised importance it has on their constituents outside of Las Vegas.

They must do the right thing for Nevada, and oppose Gigi Sohn’s nomination.