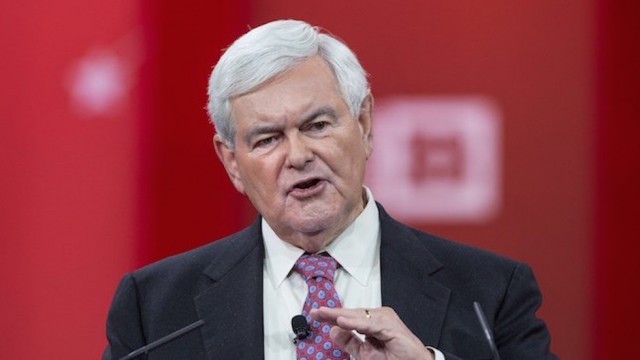 “I think that was a substantial shock to Putin and to the Russians,” Gingrich said during an interview with John Catsimatidis on 970 AM in New York.

“It also reminded people just who the most powerful country in the world is and the fact is that it’s not Russia. We’re vastly more powerful than the Russians are.”