Gingrich says he is not being vetted for VP 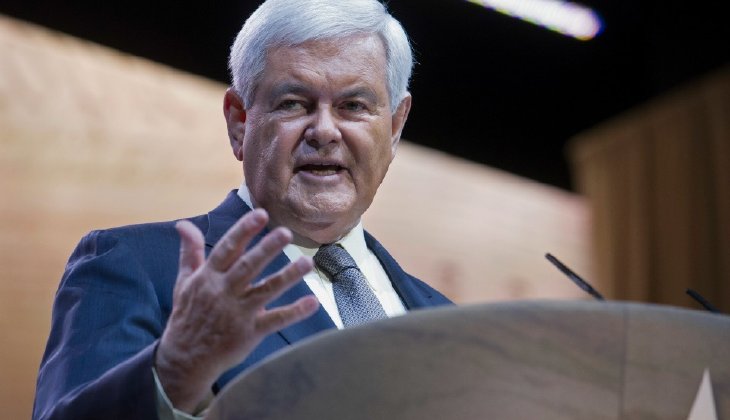 (Gabby Morrongiello/Washington Examiner) – Former House Speaker Newt Gingrich said Sunday he has not been contacted by Donald Trump’s campaign about being vetted for the vice presidential slot.

But if Trump is interested in tapping Gingrich as his running mate, the former House speaker said there’s not much vetting that needs to be done.

“I mean, you guys have been all over me for a decade,” he quipped, referring to members of the media. “It’s all out, all you got to do is Google.”