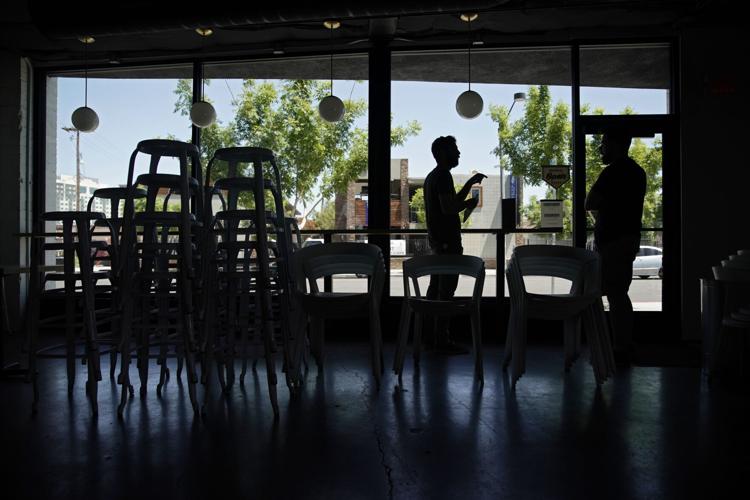 PETS began in October with an initial $20 million investment from a federal aid package. The program grew to over $100 million in total funding and helped support 9,400 businesses across the state, the duo said.

The program provided $10,000 grants to businesses with less than 50 employees that earn no more than $4 million per year in revenue. The grant dollars had to be used to cover “eligible expenses” such as payroll and increased sanitization.

Nonprofits, chambers of commerce, and arts and culture organizations located in Nevada were also eligible to receive funding.

“This program saved a countless number of jobs and made it so many of our small businesses could see a light at the end of tunnel – but our work to support these businesses continues throughout our recovery,” Sisolak added in a statement.

According to a report by the Nevada Independent, PETS was launched after a similar effort to administer state rental relief delivered less than half of its available funds. Because of this, PETS offered broad eligibility and received more than 13,500 total applications.

Sisolak said that additional funding could become available through the American Rescue Plan that was signed in March. However, the governor said the state is still evaluating how to use the available funds.

“In addition to being the largest small business assistance program in Nevada history, the PETS program provided a lifeline to businesses who were doing everything they could to stay open throughout the pandemic,” Conine said in a statement. “I’m incredibly proud of the work that was done through this program, but we still have more work to do.”