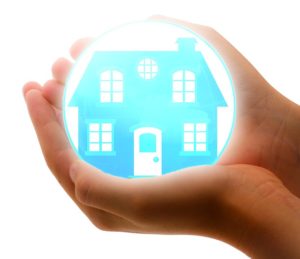 Nevada Attorney General Adam Paul Laxalt announced that Geri Lyn McKinnon, 64, of Gladstone, OR, was indicted by the Clark County Grand Jury on four felony charges for her role in taking title, without authorization, to foreclosed properties owned by Federal National Mortgage Association. The charges include three counts of Theft in the Amount of $3,500 or More, and one count of Pattern of False Representation Concerning Title, all category “B” felonies. The alleged fraudulent acts were committed in the fall of 2015.

According to the indictment, McKinnon recorded grant deeds in the Clark County Recorder’s Office, purporting to be the new owner of three single family homes in Clark County. In fact, the properties actually belonged to the Federal National Mortgage Association and as a result of these misrepresentations, the properties became unmarketable for over two years.

“It is important to Nevada’s housing market that property titles remain clear, marketable and free from fraud,” said Laxalt. “I encourage Nevadans looking to rent or buy properties to protect themselves through title insurance and to review the County records prior to entering into real property agreements.”

This case was investigated by the Federal Housing Finance Agency, Office of the Inspector General, under the direction of Special Agent in Charge Jay Johnson. The Office of the Nevada Attorney General’s Fraud Unit is prosecuting this case.

An indictment is merely a charging document; every defendant is presumed innocent until and unless proven guilty in a court of law.

The criminal indictment against Geri Lyn McKinnon is attached. To file a complaint about someone suspected of committing a fraud, click here.

N&V StaffFebruary 15, 2022
Read More
Scroll for more
Tap
Charles Dawes – The Rest of the Story
Why You Should Doubt the “No on 3” Campaign Against Question 3