Mortensen on the Issues: Standing Nowhere or Everywhere

Mortensen on the Issues: Standing Nowhere or Everywhere
N&V Staff 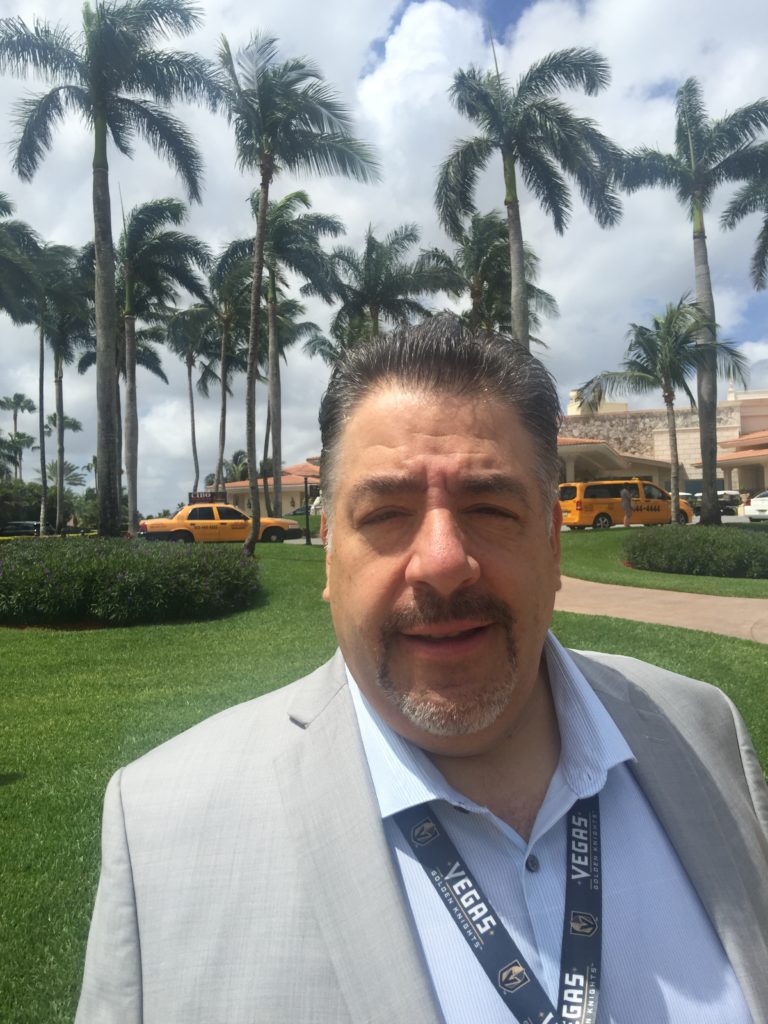 (Patrick Casale) – Although new to politics, first-time CD3 candidate Michelle Mortensen appears to have already mastered the political art of the non-answer answer.

In an in-depth interview with Megan Messerly of the Nevada Independent, Mortensen was asked for her position on a wide variety of issues – which she often took both sides of when she wasn’t taking any side.

She says she’s for school choice. But on President Trump’s $20 billion school choice proposal she said “she’d have to look at it.”

So is she a Republican or yet another Nevada RINO?

On how to protect kids in classrooms, she voiced support for using federal tax dollars for “adding armed guards, an extra security system or something else.”

Something else like “campus carry”?  She didn’t say. That’s apparently too “controversial” to talk about.

Again, is she a Republican or a RINO?

“Mortensen said that she would have to look at the details of any repeal bill,” adding that “You can’t make blanket statements.”

She has no understanding of the law when she makes this type of statement! She once again sounds like some of the Republicans who voted against repeal even though they promised to repeal the law!

Danny Tarkanian has already made the blanket statement that he supports repealing ObamaCare. That shouldn’t be hard for any Republican candidate professing to be a conservative.

Asked if she supported expanding Medicaid, Mortensen minced words, saying “not really” before adding that “it’s not about population but it’s about actually providing care.”

You cannot have it both ways Ms. Mortensen! You are not only double talking you are sounding more and more like the RINO we all believe you to be!

Asked about whether the government should step in and regulate drug prices, “Mortensen said there’s a lot to be looked at – but didn’t say either way whether regulation is the answer.” Such a solid position.

Both Democrats & Republicans alike see this as common ground! By controlling “BIG PHARMA” and reducing these costs all Americans save money! The cost of prescriptions has become a huge factor for our senior population!

Well let’s consider one of the major topics that got President Trump elected:  Immigration, chain migration and building the wall. Once again we have the RINO attempting to side step the question! Seems like she’s wide open to pretty much anything on this issue.

“You probably don’t need different strokes for different folks – right? – people get a little scared of people from a certain region and that’s going to be a real case by case basis.”

Based on every answer, and this being the most ridiculous, I cannot support anything she stands for and will make sure I share this opinion on my radio show!

Asked whether the federal government should continue making marijuana illegal nationwide, Mortensen shakily said she “probably would say we should probably let each state decide.”

Asked what she would cut in the federal budget, Mortensen demurred, saying simply that Congress was “overspending everywhere.”

What type of answer is this?

Yet she couldn’t give even one example.

“Mortensen said that she is not a fan of protectionism,” but said a local labor leader in Las Vegas has “expanded her mind” on the issue. In other words, another issue she’s wishy-washy on.

To sum up: This is a Republican candidate who isn’t quite ready for prime time.

Patrick Casale is 28-year insurance broker specializing in health insurance and an expert on ObamaCare. He is the radio host of America Today, discussing the topics of the day on 720 KDWN.