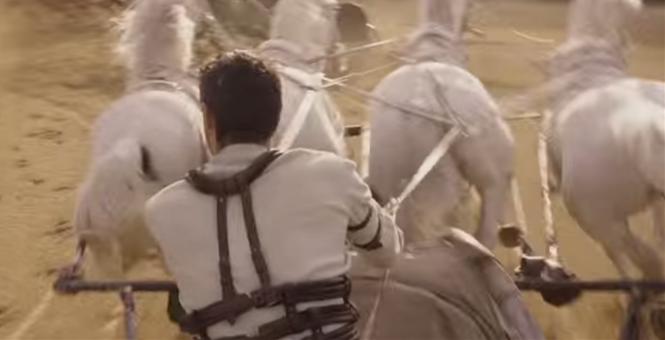 (Cortney O’Brien, TownHall) Lew Wallace’s Ben-Hur: A Tale of the Christ, written in the 1880s, is the epic story of a young Jewish prince who battled both a backstabbing friend and the Roman empire, overcame slavery and eventually experienced a life changing encounter with Jesus Christ. The tale is ready for a modern facelift, according to Lew’s great great granddaughter. With her modernized version of Ben-Hur (available here), Carol Wallace is out to add a bit more clarity and girl power to the epic, she explains in an interview with Townhall.

“His book and items were all over the house and I was aware really young of the huge impact Ben-Hur had,” Wallace recalls.

Although Ben-Hur was a presence in her childhood home, Wallace actually didn’t read her great great grandpa’s novel until 2013.

“I found his version really hard to read,” she explained. “He was writing in a cheeky style that was really tough to take. There were times I was rewriting it when I wasn’t even entirely sure what he was trying to say and his book is really long.” Click here to continue reading